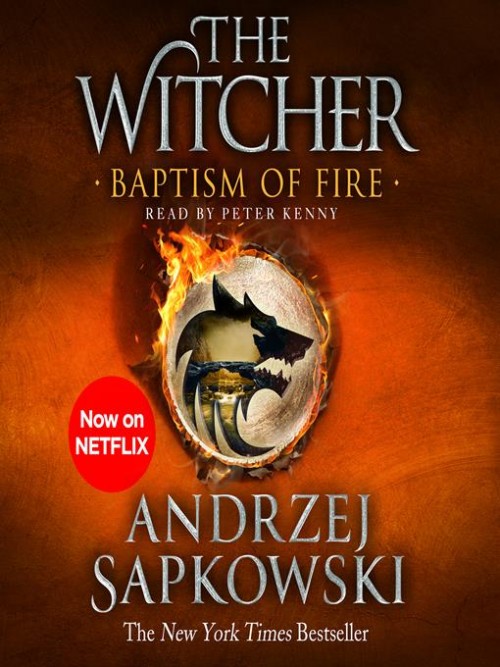 
The Wizards Guild has been shattered by a coup and, in the uproar, Geralt was seriously injured. The Witcher is supposed to be a guardian of the innocent, a protector of those in need, a defender against powerful and dangerous monsters that prey on men in dark times. But now that dark times have fallen upon the world, Geralt is helpless until he has recovered from his injuries. While war rages across all of the lands, the future of magic is under threat and those sorcerers who survive are determined to protect it. It's an impossible situation in which to find one girl - Ciri, the heiress to the throne of Cintra, has vanished - until a rumour places her in the Niflgaard court, preparing to marry the Emperor. Injured or not, Geralt has a rescue mission on his hands.

The Witcher: The Last Wish

The Witcher: The Last Wish

Geralt of Rivia is a Witcher, a man whose magic powers and lifelong training have made him a brilliant fighter and a merciless assassin. Yet he is no ordinary killer: he hunts the vile fiends that ravage the land and attack the innocent. But not everything monstrous-looking is evil; not everything fair is good...and in every fairy tale there is a g...

The Witcher Book 2: Time of Contempt

The Witcher Book 2: Time of Contempt

Geralt the Witcher has fought monsters and demons across the land, but even he may not be prepared for what is happening to his world. The kings and armies are manoeuvring for position, each fearing invasion from across the river, each fearing their neighbours more. Intrigue, dissent and rebellion are on all sides. The Elves and other non-humans ar...