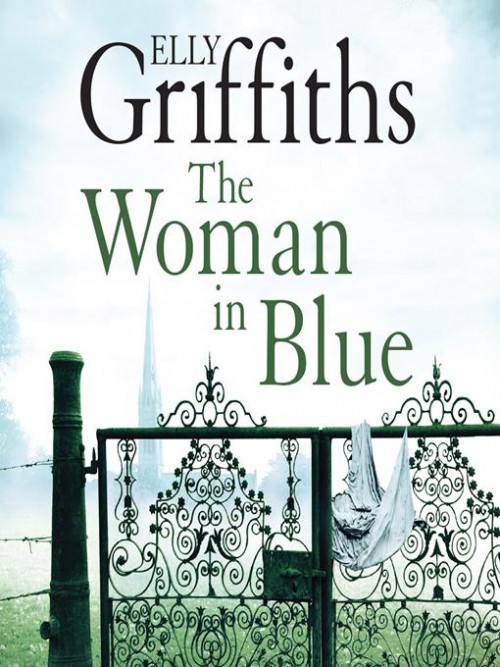 
The murder of women priests in the shrine town of Walsingham sucks Dr. Ruth Galloway into an unholy investigation. Ruth's friend, Cathbad, is housesitting in Walsingham, a Norfolk village famous as a centre for pilgrimages to the Virgin Mary. One night, Cathbad sees a strange vision in the graveyard beside the cottage: a young woman dressed in blue. Cathbad thinks that he may have seen the Madonna herself, but the next morning the woman's body, dressed in a white nightdress and blue dressing gown, is found in a ditch outside Walsingham. DCI Nelson and his team are called in and establish that the dead woman was a recovering addict being treated at a nearby private hospital. Ruth, a devout atheist, has managed to avoid Walsingham during her 17 years in Norfolk. But then an old university friend, Hilary Smithson, asks to meet her in the village, and Ruth is amazed to discover that her friend is now a priest. Hilary has been receiving vitriolic anonymous letters targeting women priests - letters containing references to local archaeology and a striking phrase about a woman 'clad in blue, weeping for the world'. Then another woman is murdered - a priest. As Walsingham prepares for its annual Easter reenactment of the Crucifixion, the race is on to unmask the killer before he strikes again....