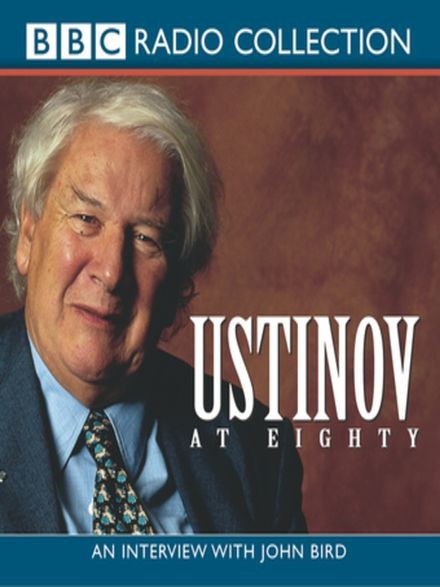 
Peter Ustinov had an astonishing range of accomplishments and credits to his name. He wrote 23 plays and 13 books, appeared in 50 films, and collected two Oscars, three Emmys and a Grammy. He was also a director, producer, graphic artist, photographer, raconteur and the recipient of many humanitarian awards. In this interview with John Bird, conducted on the approach to his 80th birthday, Ustinov recounts scenes from his childhood (including performing cabaret for Hailie Selassie at the age of three) and describes the changing relationship he had with his mother and father.