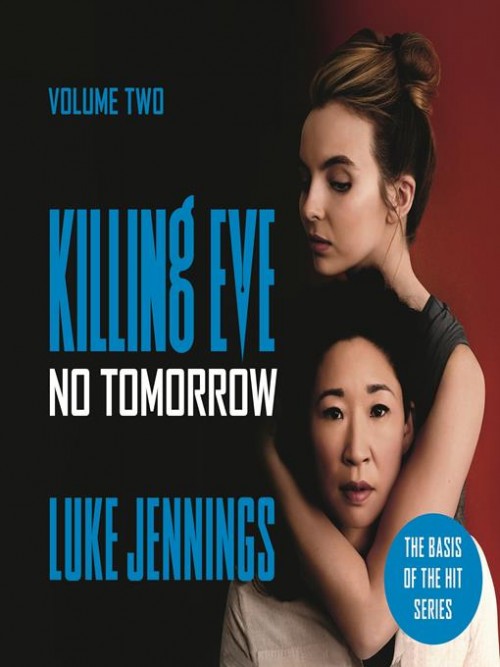 
The basis for Killing Eve, now a major BBC TV series, starring Sandra Oh and written by Phoebe Waller-Bridge. In a hotel room in Venice, where she's just completed a routine assassination, Villanelle receives a late-night call. Eve Polastri has discovered that a senior MI5 officer is in the pay of the Twelve and is about to debrief him. As Eve interrogates her subject, desperately trying to fit the pieces of the puzzle together, Villanelle moves in for the kill. The duel between the two women intensifies, as does their mutual obsession, and when the action moves from the high passes of the Tyrol to the heart of Russia, Eve finally begins to unwrap the enigma of her adversary's true identity.

She is the perfect assassin. A Russian orphan, saved from the death penalty for the brutal revenge she took on her gangster father's killers. Ruthlessly trained. Given a new life. New names, new faces - whichever fits. Her paymasters call themselves The Twelve. But she knows nothing of them. Konstantin is the man who saved her and the one she answe...