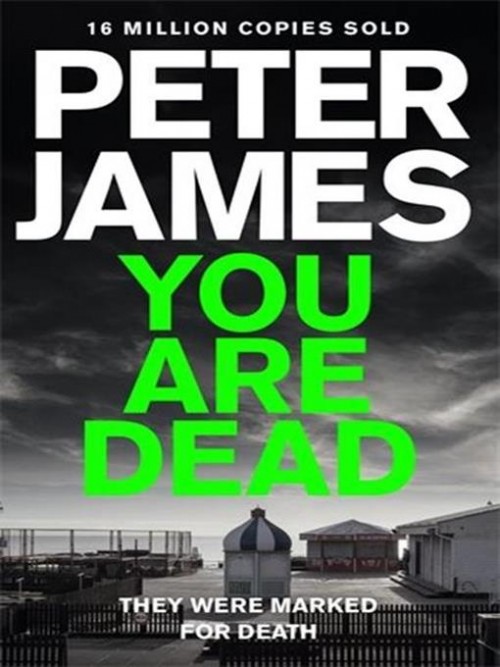 
They were marked for death. The last words Jamie Ball hears from his fianc‚e, Logan Somerville, are in a terrified mobile phone call. She has just driven into the underground car park beneath the block of flats where they live in Brighton. Then she screams and the phone goes dead. The police are on the scene within minutes, but Logan has vanished, leaving behind her neatly parked car and mobile phone. That same afternoon, workmen digging up a park in another part of the city, unearth the remains of a woman in her early twenties, who has been dead for thirty years. At first, to Detective Superintendent Roy Grace and his team, these two events seem totally unconnected. But then another young woman in Brighton goes missing - and yet another body from the past surfaces. Meanwhile, an eminent London psychiatrist meets with a man who claims to know information about Logan. And Roy Grace has the chilling realization that this information holds the key to both the past and present crimes . . . Does Brighton have its first serial killer in over eighty years?

The House On Cold Hill

The House On Cold Hill

Moving from the heart of Brighton and Hove to the Sussex countryside is a big undertaking for Ollie and Caro Harcourt and their twelve-year-old daughter Jade. But when they view Cold Hill House - a huge, dilapidated Georgian mansion - Ollie is filled with excitement. Despite the financial strain of the move, he has dreamed of living in the country...

When Red Westwood meets handsome, charming and rich Bryce Laurent through an online dating agency, there is an instant attraction. But as their love blossoms, the truth about his past, and his dark side, begins to emerge. Everything he has told Red about himself turns out to be a tissue of lies, and her infatuation with him gradually turns to terro...

A vicious robbery at a secluded Brighton mansion leaves its elderly occupant dying, and millions of pounds' worth of valuables stolen. But, as Detective Superintendent Roy Grace rapidly learns, there is one priceless item of sentimental value that the old woman's powerful family cherish above all else. And they are fully prepared to take the law in...