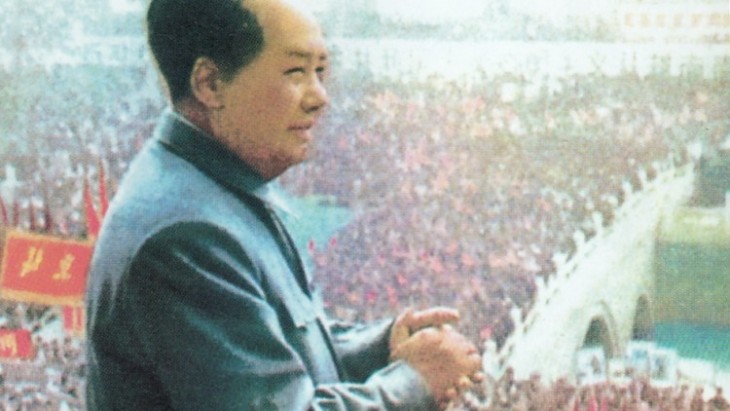 The Little Book That Went a Long Way

The Bible is thought to be the most read title of all time, but what is the second biggest book of all time? It’s believed that the runner up is in fact ‘Quotations from Chairman Mao Tse-tung’, or, as it is better known, the ‘Little Red Book’. by Jared. From Visually.

Originally designed as an inspirational political and military document compiled by the People’s Liberation Army Daily, ‘200 Quotations from Chairman Mao’ was given to conference delegates on the 5th January 1964. Based on their feedback, the book was expanded and the name was changed.

Five days later, ‘Quotations from Chairman Mao Tse-tung’ was sent again to the delegates as well as select units of the People’s Liberation Army. In May 1964, the PLA General Political Department tweaked the text and added a half title page with the slogan “Workers of the world, unite!”, along with an endorsement written by Mao’s chosen successor Lin Biao.

This version was issued for internal use to military leaders, at which point it was expanded for a final time, bringing the number of Mao quotes in the book to 427.

Hype for the book across China grew wildly and it was approved for publication in 1965, with a goal for 99% of China’s population to read the book. Provinces, municipalities, and autonomous regions across China had to build countless new printing houses at the back end of 1966 to try to achieve this incredible challenge.

Meanwhile, over 8 million copies of the 4-volume set of Selected Works of Marx and Engels that had already been printed were left undistributed in storage warehouses so that it would not interfere with people’s learning of ‘Quotations from Chairman Mao Tse-Tung’.

What is your second favourite book?