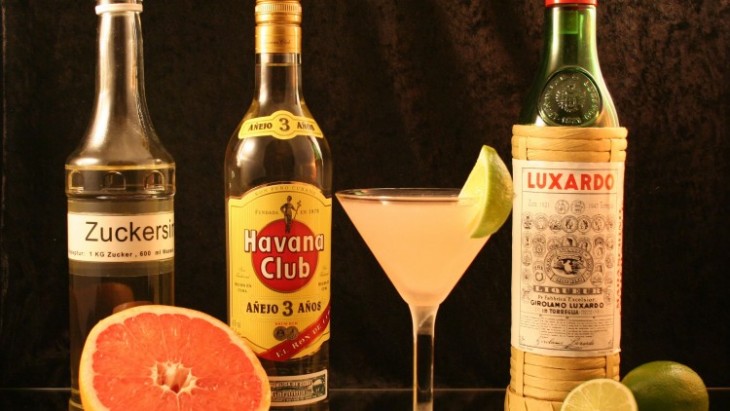 It’s time for a quick bit of wicked trivia for you  -  namely where the words ‘wicked’ (as in good), ‘daiquiri’ and ‘T-shirt’ came from.

F. Scott Fitzgerald, now best known for ‘The Great Gatsby’, managed to introduce the words into his first novel ‘This Side of Paradise’, and it’s remarkable how far those words have gone.

Meanwhile, for a bit of bonus trivia, ‘The Space Merchants’ by Frederik Pohl and Cyril M. Kornbluth was the first known source of the words ‘soyaburger’, ‘moon suit’, ‘R&D’, ‘sucker-trap’ (as in a shop aimed at gullible tourists), and was even the first time ‘survey’ was used as a verb meaning ‘to carry out a poll’.

Throughout the history of literature authors, playwrights and poets have introduced new words, evolving and transforming the English language into what we use today. Our vocabularies have expanded and adapted to suit new eras, allowing us to describe realities that before would have been unimaginable.

Discover more about the English language through some of our brilliant titles, such as ‘Fry’s English Delight’ by our Patron, Stephen Fry.