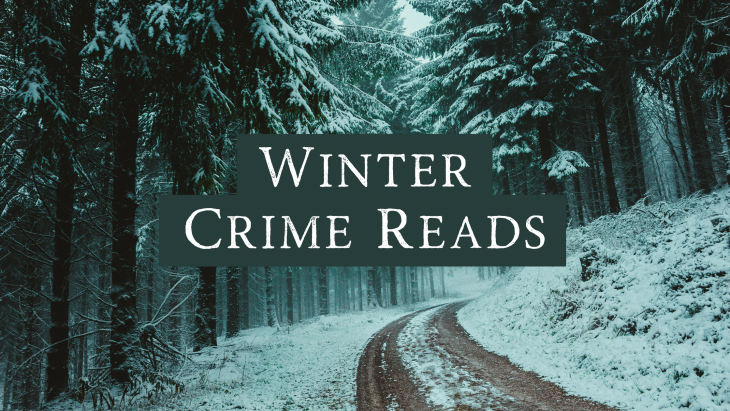 Winter is normally the coldest, darkest season, which makes it the perfect time to settle down to read. The Winter of 2020 will no doubt be like no other, with much more time inside to take avantage of books. There are plenty of stories out there to help you get into the festive spirit. But the other traditional story at Christmas is a creepy one!

In Andy Williams' festive classic It's the Most Wonderful Time of the Year, he sings:

There'll be parties for hosting
Marshmallows for toasting
And caroling out in the snow
There'll be scary ghost stories
And tales of the glories of
Christmases long, long ago

They may not feature ghosts, but we have put together a list of winter crime reads to scare you! Featuring blizzards, country houses and mysteries to solve, these are perfect to delve into this season. 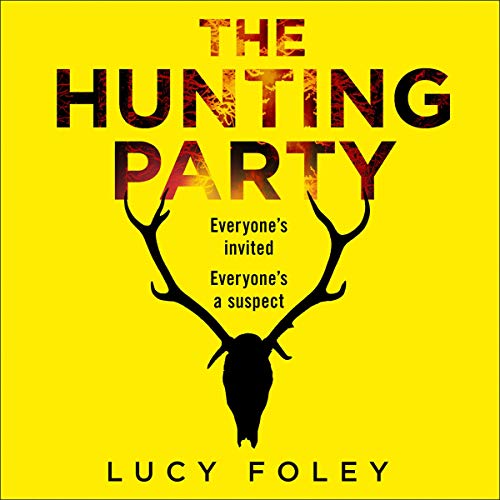 Set over New Years Eve in a remote holiday destination in Scotland, The Hunting Party by Lucy Foley has all the elements of the ideal wintery crime read. As the guests arrive for a party they are soon snowed in to their lodges, and then one of them is found dead. The chapters alternate between different perspectives so you never know quite who to suspect, or even who the murder victim is! 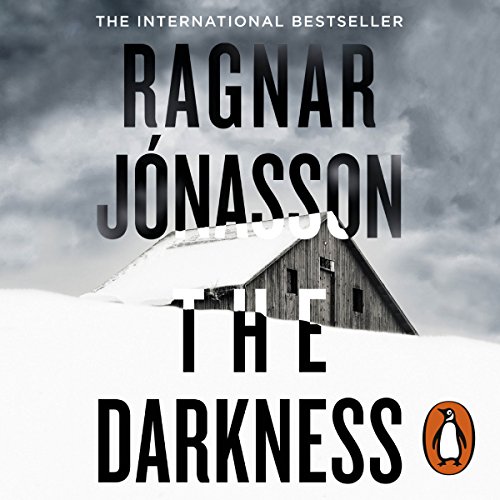 Scandi crime has been having a renaissance for the past few years, and Ragnar Jónasson's The Darkness is a prime example of the genre. This is a literal cold case, focusing on the death of a young woman after seeking asylum in the freezing landscapes of Iceland. DI Hulda Hermannsdóttir suspects there is more to it than meets the eye. It was announced earlier this year that this book will be adapted for TV, so you'll want to get ahead on reading it before it's a huge hit! 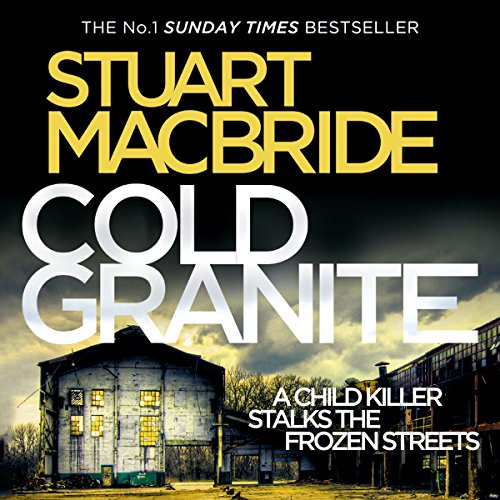 Winter in Aberdeen is bleak. But it isn't just the weather that will give you chills. This is the first book in the Logan McRae series by Stuart MacBride and it concerns the brutal murder of David Reid, only four years old, so it isn't for those without a strong stomach! If you prefer your wintery crime reads more on the bleak side, then this is the one to try. 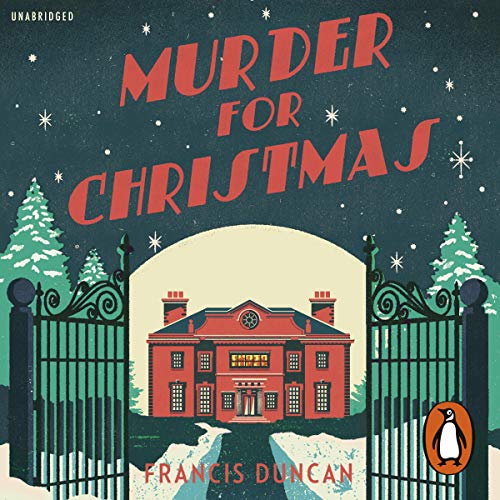 Murder for Christmas is a classic British country house mystery set at Christmas. Its protagonist, Mordecai Tremaine, is a former tobacconist turned amateur sleuth who is invited to spend the holidays at the country retreat of Benedict Grame with many other guests. But, on Christmas Eve, Father Christmas is found dead underneath the tree, leading Mortdecai to investigate. Ideal winter reading for any Agatha Christie fans. 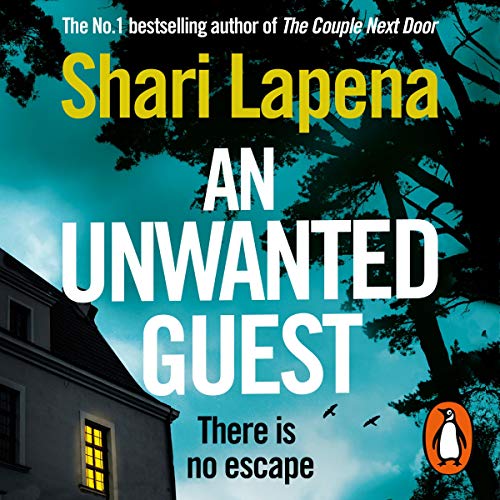 Mitchell's Inn is located in the snowy Catskill mountains. It is the perfect escape for a group of oddball characters. That is, until a blizzard blows in cutting off all contact with the outside world and their escape turns deadly. It soon becomes apparent that someone amongst the guests is picking them off one by one. An Unwanted Guest has a real classic murder mystery feel to it. Perfect for the winter holidays. 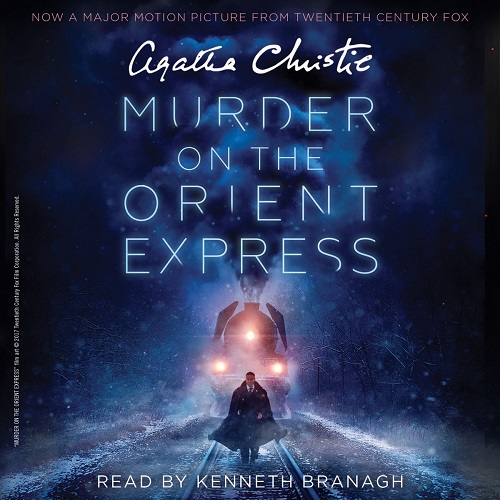 As the Orient Express comes to a standstill in a snowdrift, Hercule Poirot discovers that a passenger has been murdered.  Okay, you've probably read this already. It's a classic. However, the audiobook gives this another angle. Kenneth Branagh, currently playing Poirot in film adaptations, captures the characters and makes them new again. See if you can catch the clues you missed the first time around.

All of these titles are available to borrow from the Listening Books library.

What are you reading this winter? Let us know in the comments!

[ID: Black text reads: Me waiting for my friends to read the book I recommended them. Photo set of Mr. Bean waitng on a grass verge by a roadside. Photo 1 shows him standing with his hands on his hips. Photo 2 shows him looking at his watch. Photo 3 shows him sitting cross-legged in the grass. Photo 4 shows him lying flat on his back in despair]
.
.
.
.
.
#BookMeme #Bookstagram #Booksta #Booktok #Audiobookstagram #Audiobooksta #TBR #MrBeanMemes #DisabilitySupport #FreeAudiobooks