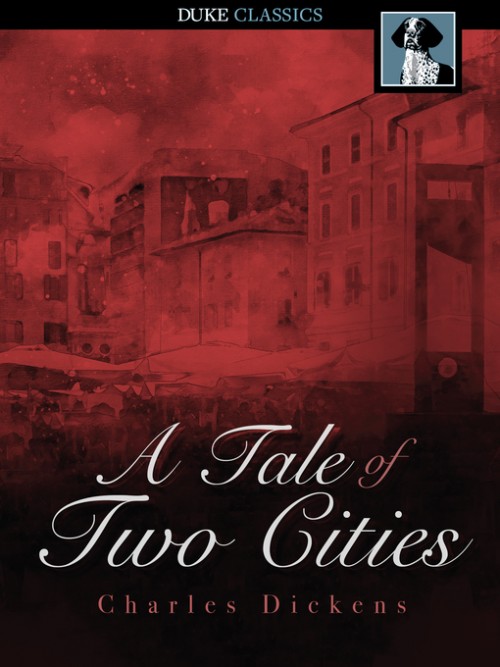 
"It was the best of times, it was the worst of times." Charles Dickens', A Tale of Two Cities, begins with these famous words. On the eve of the French Revolution of 1789, the story follows Charles Darney, a French aristocrat-turned-revolutionary, and Sydney Carton, a purposeless British lawyer in love with Darney's wife, Lucie. Sydney's love for Lucie inspires him to join the Revolution alongside his friend Darney, at a time when both France and England are experiencing tensions between the upper and lower classes.

First released in 1859 via magazine installments A Tale of Two Cities, is ultimately the tale of Carton and Darney, London and Paris... A Tale of Two Men.