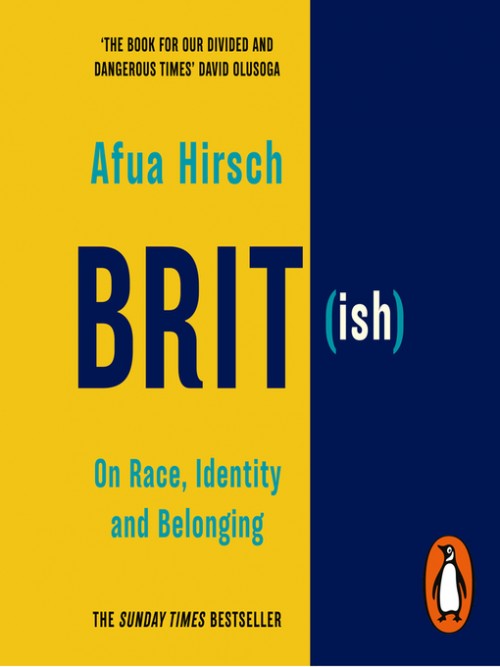 
Afua Hirsch is British. Her parents are British. She was raised, educated and socialised in Britain. Her partner, daughter, sister and the vast majority of her friends are British. So why is her identity and sense of belonging a subject of debate? The reason is simply because of the colour of her skin. Blending history, memoir and individual experiences, Afua Hirsch reveals the identity crisis at the heart of Britain today. Far from affecting only minority people, Britain is a nation in denial about its past and its present. We believe we are the nation of abolition, but forget we are the nation of slavery. We sit proudly at the apex of the Commonwealth, but we flinch from the legacy of the Empire. We are convinced that fairness is one of our values, but that immigration is one of our problems. Brit(ish) is the story of how and why this came to be, and an urgent call for change.