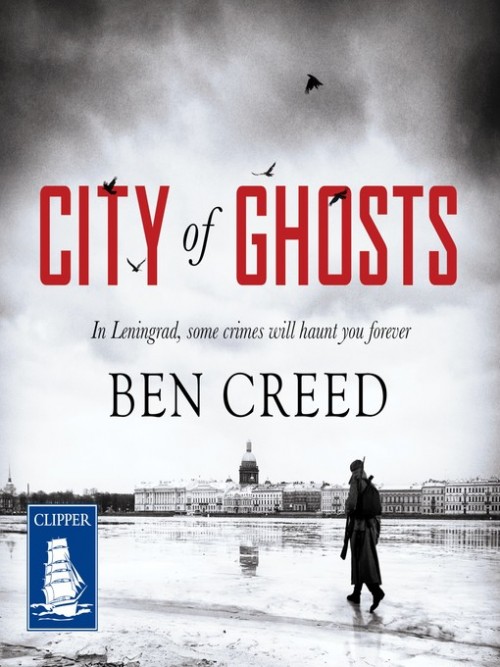 
The first in a trilogy, City of Ghosts is set in the Leningrad of 1951 where the shadows of the war and the threats of Stalinism loom large. Leningrad, 1951. The shadow of war lingers. Revol Rossel – once a virtuoso violinist with a glittering future – is now a humble state militia cop, forced to investigate desperate crimes in this desperate era. But when five frozen corpses are found neatly arranged between railway lines, Rossel is faced with the most puzzling – and most dangerous – case of his career. His hunt for the truth leads him to the dark heart of Leningrad's musical establishment, and, ultimately, to the highest levels of the Kremlin itself. It's a world he knows intimately. A world where his dreams were shattered. A world where a killer may now be hiding... For fans of Joseph Kanon, Tom Rob Smith and CJ Sansom