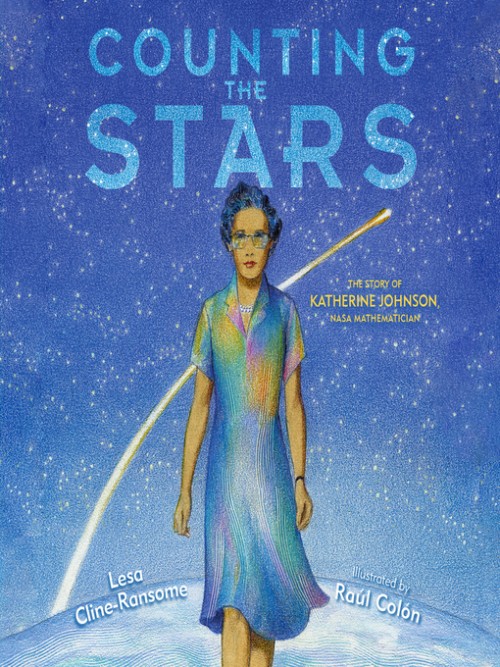 
Before John Glenn orbited the Earth or astronauts walked on the moon, a group of dedicated female mathematicians known as "human computers" used their knowledge, pencils, adding machines, and writing paper to calculate the orbital mechanics needed to launch spacecraft. Katherine Johnson was one of these mathematicians who used trajectories and complex equations to chart the space program. Even as Virginia's Jim Crow laws were in place in the early 1950s, Katherine worked analyzing data at the NACA (later NASA) Langley laboratory. In 1962, as NASA prepared for the orbital mission of John Glenn, Katherine Johnson was called upon, and John Glenn said "get the girl" (Katherine Johnson) to run the numbers by hand to chart the complexity of the orbital flight. He knew that his flight couldn't work without her unique skills. President Barack Obama awarded Katherine Johnson the Presidential Medal of Freedom in 2015, and her incredible life inspired the Oscar-nominated film Hidden Figures.

Before She Was Harriet

Before She Was Harriet

Throughout her lifetime Harriet Tubman was known by many names-as General Tubman she was a Union spy, as Moses she led hundreds to freedom on the Underground Railroad and as Minty she was a spirited slave. The reverse-chronological approach to the details of her life unfolds through memorable verse and lavish illustrations in this unique, evocative...