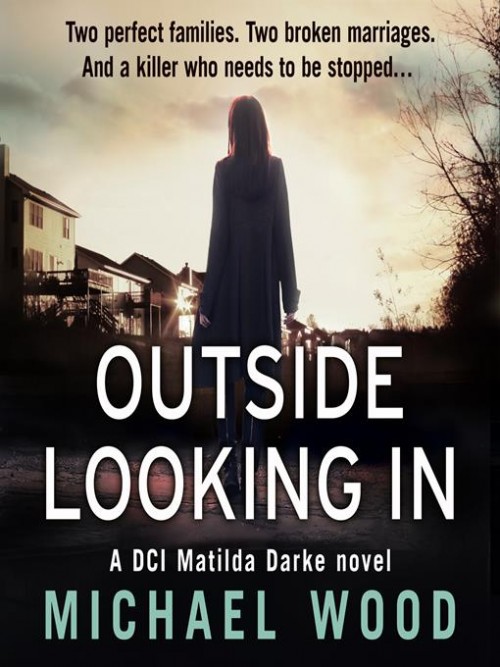 
The second book in Michael Wood's darkly compelling new crime series featuring DCI Matilda Darke. Perfect for fans of Stuart MacBride, Mark Billingham and Val McDermid.When elderly George Rainsford goes to investigate a suspicious noise one night, the last thing he expects to find is a bloodbath. A man has been killed and a woman brutally beaten, left for dead. The victims are Lois Craven and Kevin Hardaker - both married, but not to each other. Their spouses swear they knew nothing of the affair, and, besides, they both have alibis for the attack. With nothing else to link the victims, the investigation hits a dead end. The pressure is on for investigating officer, DCI Matilda Darke: there's a violent killer on the loose, and it looks like her team members are the new targets. With no leads and no suspects, it's going to take all Matilda's wits to catch him before he strikes again.

The third book in Michael Wood's darkly compelling crime series featuring DCI Matilda Darke. Perfect for fans of Peter James, Lee Child and Karin Slaughter. Eight killers. One house. And the almost perfect murder...Starling House is home to some of the nation's deadliest teenagers, still too young for prison. When the latest arrival is found brutal...

DCI Matilda Darke has returned to work after a nine month absence. A shadow of her former self, she is tasked with re-opening a cold case: the terrifyingly brutal murders of Miranda and Stefan Harkness. The only witness was their eleven-year-old son, Jonathan, who was too deeply traumatized to speak a word. Then a dead body is discovered, and the i...