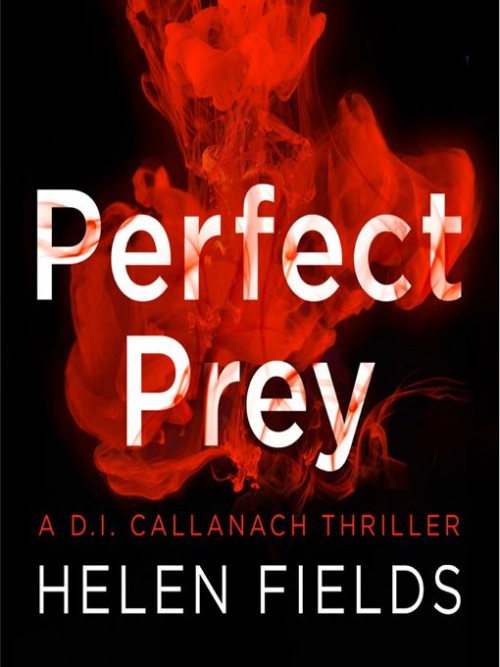 
Welcome to Edinburgh. Murder capital of Europe. In the middle of a rock festival, a charity worker is sliced across the stomach. He dies minutes later. In a crowd of thousands, no one saw his attacker. The following week, the body of a primary school teacher is found in a dumpster in an Edinburgh alley, strangled with her own woollen scarf. D.I. Ava Turner and D.I. Luc Callanach have no leads and no motive – until around the city, graffitied on buildings, words appear describing each victim. It’s only when they realise the words are being written before rather than after the murders, that they understand the killer is announcing his next victim…and the more innocent the better.

In the concealed back room of a house in Edinburgh, the real Elaine Buxton screams into the darkness&hellip;. Detective Inspector Luc Callanach has barely set foot in his new office when Elaine&rsquo;s missing persons case is escalated to a murder investigation. Having left behind a promising career at Interpol, he&rsquo;s eager to prove himself to...