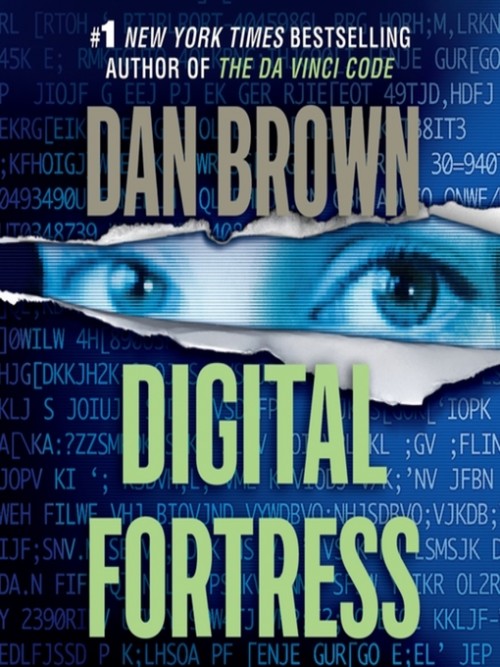 
When the National Security Agency's invincible code-breaking machine encounters a mysterious code it cannot break, the agency calls its head cryptographer, Susan Fletcher, a brilliant, beautiful mathematician. What she uncovers sends shock waves through the corridors of power. The NSA is being held hostage...not by guns or bombs but by a code so complex that if released would cripple U.S. intelligence. Caught in an accelerating tempest of secrecy and lies, Fletcher battles to save the agency she believes in. Betrayed on all sides, she finds herself fighting not only for her country but for her life. It is a battle for survival-a crucial bid to destroy a creation of inconceivable genius that threatens to obliterate the balance of world power...for all time.

Professor Robert Langdon arrives at the Guggenheim Museum Bilbao to attend the unveiling of a discovery that "will change the face of science forever". The evening's host is his friend and former student, Edmond Kirsch, whose audacious predictions have made him a controversial figure around the world. But Langdon and several hundred other guests ar...

When the National Security Agency's invincible code-breaking machine encounters a mysterious code it cannot break, the agency calls in its head cryptographer, Susan Fletcher, a brilliant and beautiful mathematician. What she uncovers sends shock waves through the corridors of power. The NSA is being held hostage... not by guns or bombs, but by a co...

When Professor Robert Langdon's mentor is brutally kidnapped, he realises the only hope of saving his friend is to follow the clues hidden in an ancient invitation. He is then plunged into a deadly race against time as he battles through a clandestine world of Masonic secrets, codes and hidden truths, all leading towards a shocking and unthinkable...