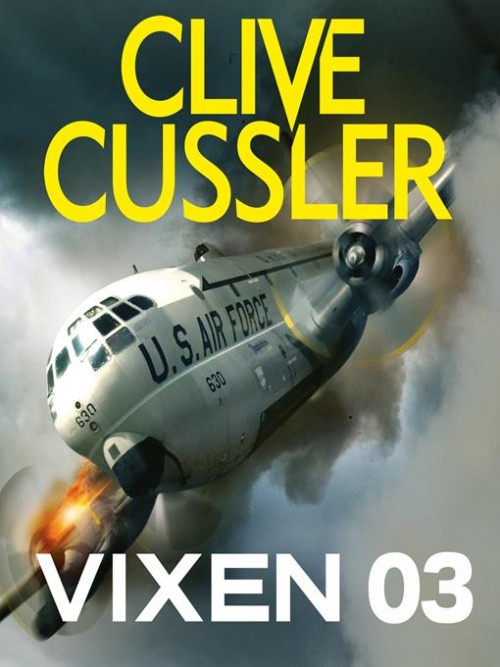 
The brilliant fifth Dirk Pitt classic from multi-million-copy king of the adventure novel, Clive Cussler. Over 30 years ago, on an ultrasecret flight to the South Pacific, the transport plane Vixen 03 vanished. It was believed to be lost at sea. And carrying canisters of the most lethal substance known to man. Now Vixen 03 has returned to haunt the world. Dirk Pitt, the ace maritime troubleshooter who raised the Titanic, is the only man who can overcome the nightmarish problems involved in retrieving her cargo. And the price of failure is terrifying.

The superb third Dirk Pitt classic from multi-million-copy king of the adventure novel, Clive Cussler. The towering iceberg drifting in the North Atlantic was a floating tomb. Embedded in the great gleaming mass was a ship - sealed in so solidly that not even its mast protruded. Here was a sea mystery to rank alongside the Bermuda Triangle and the...

Penguin presents the audiobook edition of The Romanov Ransom by Clive Cussler and Robin Burcell, read by Scott Brick. The discovery of a long-lost airliner . . . A modern-day kidnapping . . . And the return of the most terrifying evil the world has ever seen. When a kidnapping captures the attention of treasure-hunting team Sam and Remi Fargo, they...