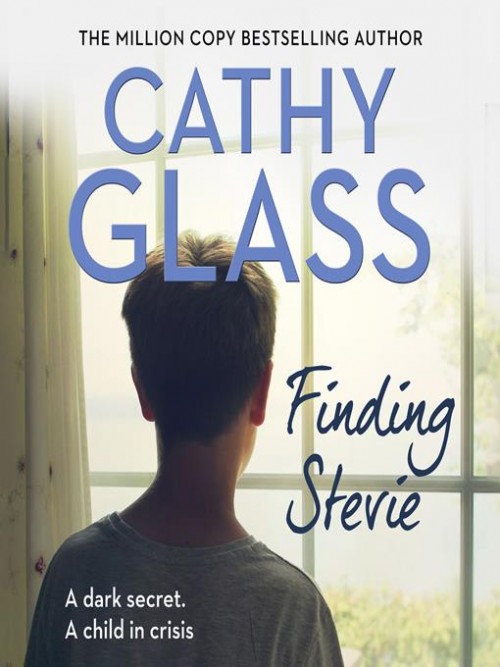 
When Stevie's social worker tells Cathy, an experienced foster carer, that Stevie, 14, is gender fluid she isn't sure what that term means and looks it up. Stevie, together with his younger brother and sister, have been brought up by their grandparents as their mother is in prison. But the grandparents can no longer cope with Stevie's behaviour so they place him in care. Stevie is exploring his gender identity, and like many young people he spends time online. Cathy warns him about the dangers of talking to strangers online and advises him how to stay safe. When his younger siblings tell their grandmother that they have a secret they can't tell, Cathy is worried. However, nothing could have prepared her for the truth when Stevie finally breaks down and confesses what he's done.

When Cathy is asked to foster little Alex, aged 7, her immediate reaction is: Why can't he stay with his present carers for the last month? He's already had many moves since coming into care as a toddler and he'll only be with her a short while before he goes to live with his permanent adoptive family. But the present carers are expecting a baby an...

Innocent is the shocking true story of little Molly and Kit, siblings, aged three years and 18 months, who are brought into care as an emergency after suffering non-accidental injuries. Aneta and Filip, the children's parents, are distraught when their children are taken into care. Aneta maintains she is innocent of harming them, while Filip appear...

Too Scared To Tell

Too Scared To Tell

The true story of a 6-year-old boy with a dreadful secret. Oskar's school teacher raises the alarm. Oskar's mother is abroad and he has been left in the care of 'friends', but has been arriving in school hungry, unkempt, and with bruises on his arms, legs and body. Experienced foster carer Cathy Glass is asked to look after him, but as the weeks pa...

Jackson is aggressive, confrontational and often volatile. His mother, Kayla, is crippled with grief after tragically losing her husband and eldest son.&nbsp; Struggling to cope, she puts Jackson into foster care. Cathy, his carer, encourages Jackson to talk about what has happened to his family, but he just won&rsquo;t engage. His actions continu...

Where Has Mummy Gone?

Where Has Mummy Gone?

The true story of Melody, aged 8, the last of five siblings to be taken from her drug dependent single mother and brought into care. When Cathy is told about Melody's terrible childhood, she is sure she's heard it all before. But it isn't long before she feels there is more going on than she or the social services are aware of. Although Melody is a...