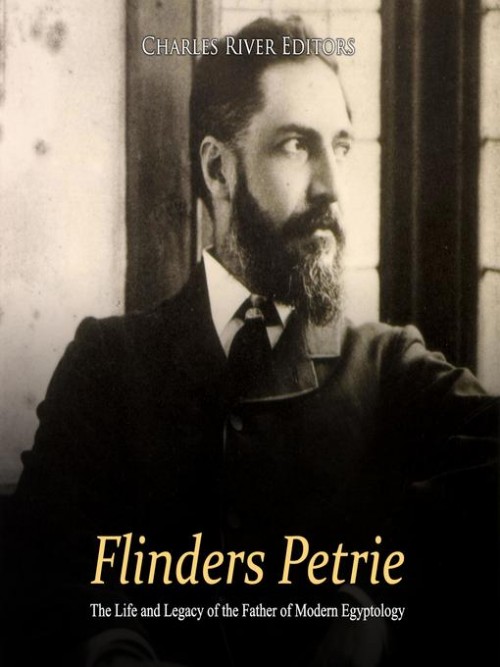 
Though he couldn't have known it, the various scholars and scientists that Napoleon Bonaparte brought to Egypt during his military campaigning there kicked off modern Egyptology, and a general fascination across the West. Until about 200 years ago, the writing of the ancient Egyptians was an enigma to the world, but that changed when an ancient Egyptian monument known today as the Rosetta Stone was discovered (or rediscovered serendipitously) by French soldiers in Egypt in 1799. Now one of the most famous monuments in the world, the Rosetta Stone is a black granite stele that was inscribed with texts in Greek and two different scripts of the ancient Egyptian language: demotic and hieroglyphs. Stelae like the Rosetta Stone were monuments that ancient Egyptian kings inscribed texts on, usually to proclaim a battle victory or a legal decree. Since the kings who commissioned stelae to be built believed that the information they contained were important, they were usually large, as is the case with the Rosetta Stone. Although damaged over time, the Rosetta Stone still stands nearly four feet tall and over two feet wide, and it originally stood probably between five and six feet tall (Andrews 1982, 12). The discovery of the Rosetta Stone finally provided researchers with a way of reading the Egyptian language based on an understanding of the Greek translation.

As more individuals headed for Egypt and made more groundbreaking discoveries, the interest in Egypt heightened, as did knowledge about ancient history, despite the fact it happened so long ago and covered an immense span of time. William Mathew Flinders Petrie, more commonly known as Flinders Petrie, was among the second wave of Egyptologists who saw the need to modernize the study of ancient Egypt by introducing scientific techniques from other fields of study. During his life and career, Petrie discovered many tombs, developed several influential theories, and changed the way in which modern archaeology is practiced. Petrie's methods are, for the most part, still used today, and archaeologists from a wide array of studies owe a debt of gratitude to the Englishman.

Petrie's life was fascinating in many respects beyond the firsts he recorded in the fields of archaeology and Egyptology. As Petrie excavated in Egypt and Palestine and taught and wrote in England, his career and life crossed paths with the famous and the yet to become famous. Petrie worked - and sometimes quarreled - with most luminaries in his fields, and while he influenced several of them, he was always willing to learn from others. In the process, he met important statesmen, philosophers, fellow explorers, and even a one-armed resistance leader. Thanks to all these efforts, modern Egyptologists have been able to learn an incredible amount about different periods through reading the surviving texts currently preserved in museums throughout the world and in the many temples and tombs in Egypt.

Flinders Petrie: The Life and Legacy of the Father of Modern Egyptology examines Petrie's greatest triumphs, both personal and professional, as well as some of the things he got wrong. Along with pictures depicting important people, places, and events, you will learn about Flinders Petrie like never before.