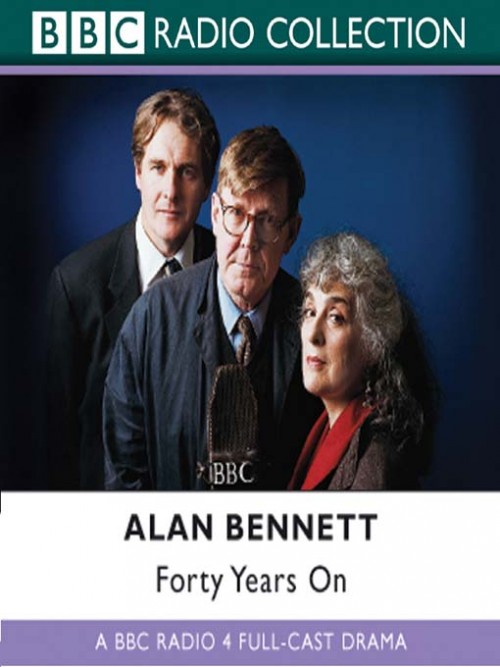 
Alan Bennett stars in a new production of his own acclaimed satrical comedy, thirty years after its original West End debut. The Headmaster has been at Albion House for fifty years, man and boy. Now he is retiring and takes part in the end-of-year entertainment for the last time. Entitled Speak For England, Arthur, it weaves together a multi-generational story of England: the glorious era at the turn of the century, when the summers were always golden; the fast-living inter-war years peopled by the Bloomsbury Group; and the growing cynicism of a country going to war twice in so many decades. Tongue-in-cheek, the play-within-a-play prompts an outraged response from the Headmaster, who can only see his beloved standards being mocked. Yet within the parody lies an almost-painful nostalgia for a more peaceful age and the timeless misunderstanding of one generation by another. Clever, funny and poignant, Alan Bennett's masterful play is rightly regarded as a modern classic.

Two unexpected tales written and read by the bestselling author of 'The Uncommon Reader', 'Untold Stories' and 'The History Boys'. In 'The Greening of Mrs. Donaldson', Mrs. Donaldson is a conventional middle-class woman beached on the shores of widowhood after a marriage that had been much like many others: happy to begin with, then satisfactory a...