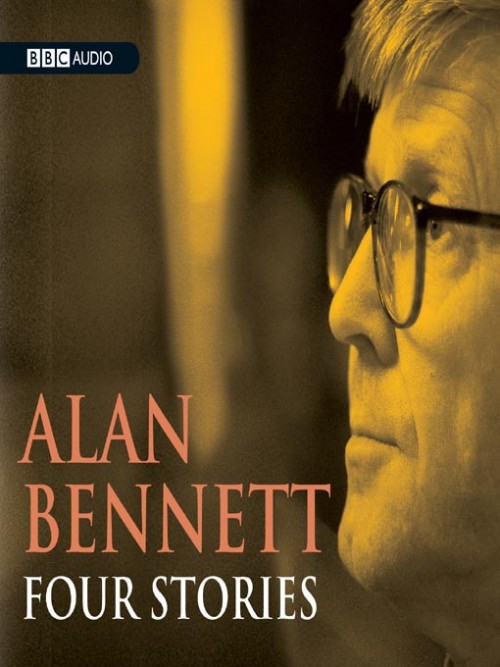 
Alan Bennett, master storyteller, reads four of his highly-acclaimed stories. The Lady in the Van - An eccentric old lady and her van are told to move on by the council, but a kind homeowner invites her to live in his garden. In this bizarre tale, the homeowner is Alan Bennett and the woman stays for fifteen years. As heard on BBC Radio 4, this edition also includes the short story, Uncle Clarence. The Clothes They Stood Up In - The Ransomes have been burgled, robbed, cleaned out. Everything has gone, even the toilet paper. But, for the stuffy solicitor and his downtrodden wife, it marks a kind of liberation where nothing will ever be quite the same. The Laying On of Hands - A darkly humorous story for our times in which the fragile state of celebrity encounters a universal leveller. Father! Father! Burning Bright - Midgley determines not to let his dying father down and mounts a vigil by his bedside. Whether comical or quirky, Alan Bennett's poignant stories are rightly regarded as modern classics.

Two unexpected tales written and read by the bestselling author of 'The Uncommon Reader', 'Untold Stories' and 'The History Boys'. In 'The Greening of Mrs. Donaldson', Mrs. Donaldson is a conventional middle-class woman beached on the shores of widowhood after a marriage that had been much like many others: happy to begin with, then satisfactory a...