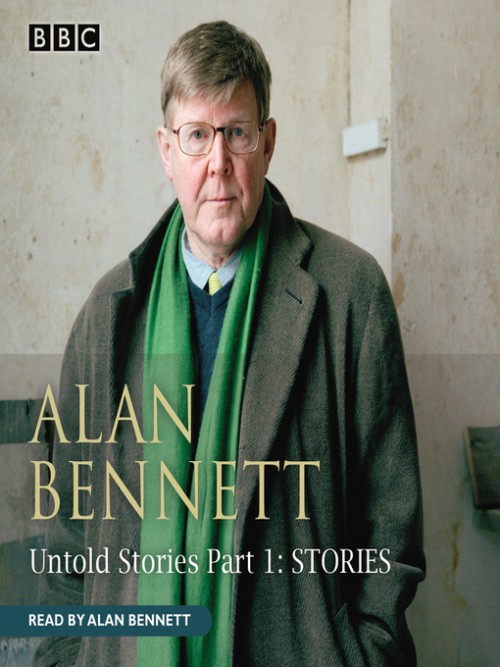 
lan Bennett reads three further chapters from Untold Stories, his major collection of new writings. Untold Stories, Alan Bennett's first major collection of prose since his bestselling Writing Home, brings together the finest and funniest of his writing over the last ten years. After Untold Stories: Part 1: Stories, Part 2: The Diaries and Part 3: Written on the Body, Part 4: A Common Assault contains two more reminiscences from Bennett's life and an essay on the class system. A Common Assault describes an incident in Italy when he was mugged, and found himself trying to give a statement to the police in bad Italian. The History Boys harks back once more to Bennett's time at school, and shows how the raw material of experience was eventually transformed into the highly-acclaimed stage play The History Boys. Arise, Sir..., finishes on a light-hearted note, in which Bennett muses on the Honours List in typically iconoclastic mode. Alan Bennett's television series Talking Heads has become a modern-day classic, as have many of his works for the stage, including Forty Years On, The Lady in the Van, The Madness of George III (together with the Oscar-nominated screenplay The Madness of King George) and an adaptation of The Wind in the Willows. The History Boys won the Evening Standard and Critics' Circle awards for Best Play, the Laurence Olivier Award for Best New Play, the South Bank Award and six Tony Awards.

Written On the Body

Written On the Body

Untold Stories, Alan Bennett's first major collection of prose since his bestselling Writing Home, brings together the finest and funniest of his writing over the last ten years. Following on from Untold Stories: Part 1: Stories and Part 2: The Diaries (also available from BBC Audiobooks), Part 3: Written on the Body is both a reflection on Alan Be...