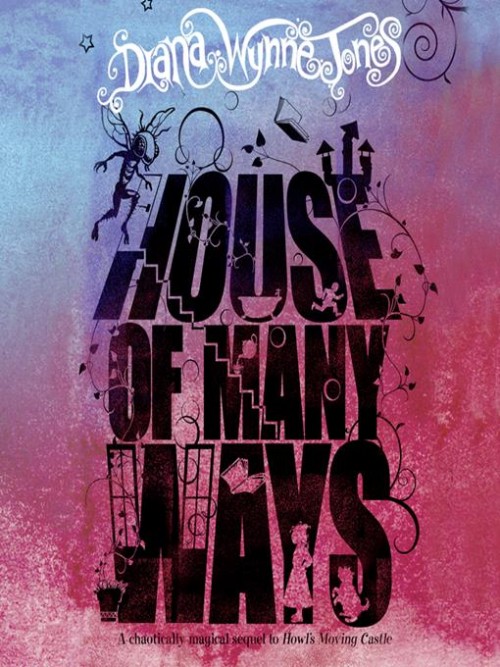 
A chaotically magical sequel to Howl’s Moving Castle. Charmain Baker is in over her head. Looking after Great Uncle William's tiny cottage while he's ill should have been easy, but Great Uncle William is better known as the Royal Wizard Norland and his house bends space and time. Its single door leads to any number of places - the bedrooms, the kitchen, the caves under the mountains, the past, to name but a few. By opening that door, Charmain is now also looking after an extremely magical stray dog, a muddled young apprentice wizard and a box of the king's most treasured documents, as well as irritating a clan of small blue creatures. Caught up in an intense royal search, she encounters an intimidating sorceress named Sophie. And where Sophie is, can the Wizard Howl and fire demon Calcifer be far behind?

Castle in the Air

Castle in the Air

A magical Arabian Nights tale from the captivating creator of fantasy Diana Wynne Jones. The dazzling sequel to Howls Moving Castle, now a major animated film. Far to the south in the Land of Ingary, lives a young carpet merchant called Abdullah. In his dreams, he is the long-lost son of a great prince. This dream is a complete castle in the air&he...

Magids look after all worlds, steer them towards magic, and keep history happening. But Rupert Venables' mentor has just died, and as the junior magid on earth he has to find a replacement. When he interweaves the fate lines to get all the candidates together at a sci-fi fantasy convention, havoc ensues as they all converge on a very strange hotel...