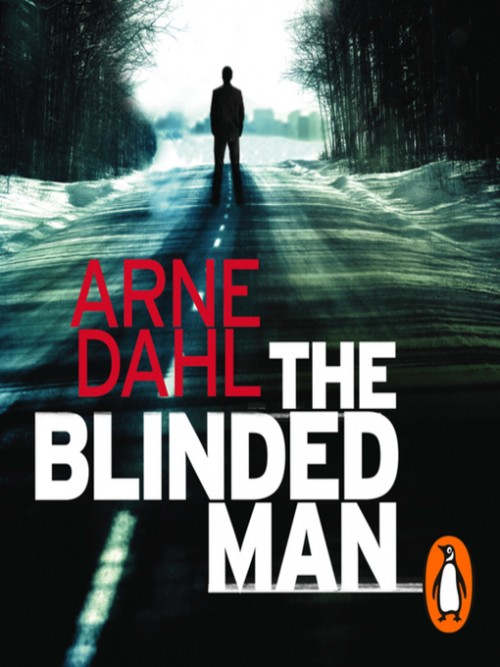 
Sweden's elite are under attack.
Two rich and powerful men have been murdered, and in the face of mounting panic - and media hysteria - a task force has been created to catch the killer.
To his surprise, Detective Paul Hjelm, currently under investigation for misconduct after shooting a man who took the staff of an immigration office hostage, is summoned to join the new team.
But the killer has left no clues, even removing the bullets from the crime scenes, and Hjelm and his new teammates face a daunting challenge if they are to uncover the connection between the victims and catch the murderer before he kills again.

After the disastrous end to their last case, the Intercrime team &ndash; a specialist unit created to investigate violent, international crime &ndash; has been disbanded, their leader forced into early retirement. The six officers have been scattered throughout the country. Detectives Paul Hjelm and Kerstin Holm are investigating the senseless mur...

A Greek gangster arrives in Stockholm, only to be murdered in a macabre fashion at Skansen zoo, his body consumed by animals.As the Intercrime Unit - a team dedicated to solving international violent crime - investigate what brought him to Sweden, eight Eastern European women vanish from a refugee centre outside of the city while an elderly profess...