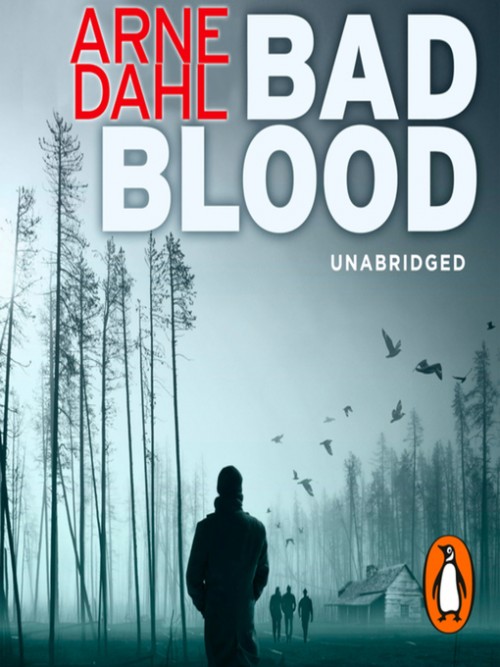 
Detective Paul Hjelm and his team receive an urgent call from the FBI. A murderer whose methods bear a frightening resemblance to a serial killer they believed long dead is on his way to Sweden.

For years the FBI hunted the so-called 'Kentucky Killer', their agents haunted by the terrible injuries he inflicted on his victims through his signature device: a weapon that squeezed the vocal cords shut. Has he somehow returned from beyond the grave to torture a new generation, or do they have a copy-cat on their hands? And what do they want in Sweden?

If they are to capture the killer, the team must collaborate with their colleagues in the FBI on a desperate hunt that will take them from rainswept city streets to deserted Kentucky farmhouses, and will push them to the limits of their endurance.

After the disastrous end to their last case, the Intercrime team &ndash; a specialist unit created to investigate violent, international crime &ndash; has been disbanded, their leader forced into early retirement. The six officers have been scattered throughout the country. Detectives Paul Hjelm and Kerstin Holm are investigating the senseless mur...

A Greek gangster arrives in Stockholm, only to be murdered in a macabre fashion at Skansen zoo, his body consumed by animals.As the Intercrime Unit - a team dedicated to solving international violent crime - investigate what brought him to Sweden, eight Eastern European women vanish from a refugee centre outside of the city while an elderly profess...