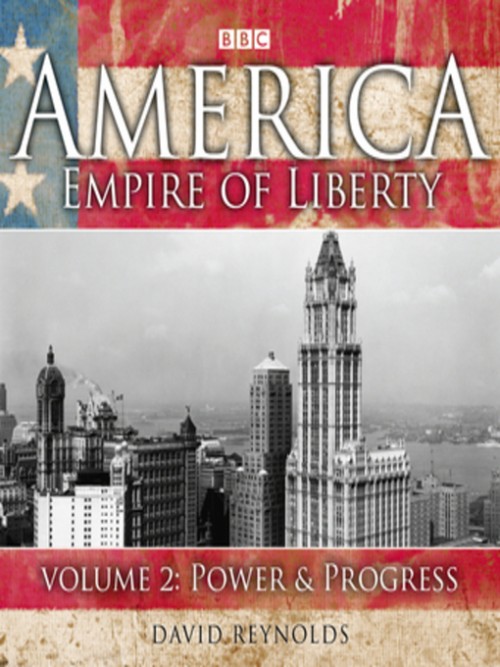 
Volume Two of David Reynold's major BBC Radio 4 series traces America's story from the Civil War to World War Two. This epic narrative tells the saga of the United States through the voices of those who lived it - presidents and farmers, mothers and children, settlers and soldiers, immigrants and Native Americans. This is also the story of how ordinary Americans lived, worked and had fun - with fascinating snapshots of H. J. Heinz, Buffalo Bill, skyscrapers, baseball, the Flappers and "Gone with the Wind".

Volume Three of David Reynolds' award-winning BBC Radio 4 series runs from the origins of the Cold War to the inauguration of Barack Obama. This epic narrative tells the saga of the United States through the voices of those who lived it, exploring three abiding national themes: empire, liberty and faith. Empire and Evil, the final series of thirt...