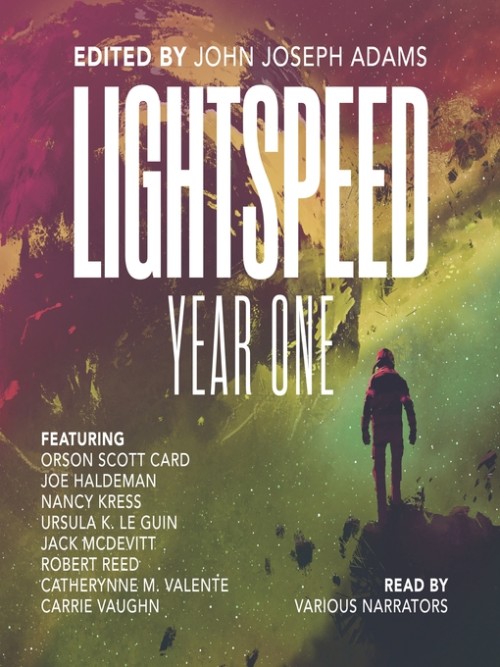 
Lightspeed: Year One compiles fiction published by the online science fiction magazine Lightspeed in its first year. Produced by Skyboat Media, and under the direction of Grammy and Audie Award-winning narrator and producer Stefan Rudnicki, the Lightspeed podcast features audiobook-style recordings of the stories published each month in Lightspeed.