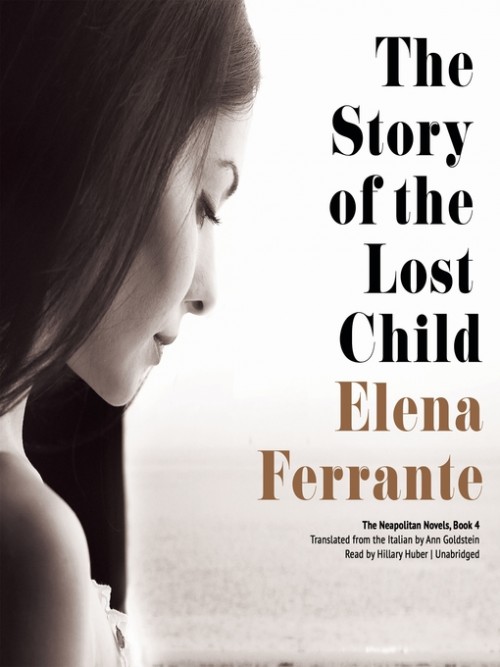 
Here is the dazzling saga of two women: the brilliant, bookish Elena and the fiery, uncontainable Lila. Both are now adults; many of life's great discoveries have been made, its vagaries and losses have been suffered. Through it all, the women's friendship has remained the gravitational center of their lives. Both women once fought to escape the neighborhood in which they grew up-a prison of conformity, violence, and inviolable taboos. Elena married, moved to Florence, started a family, and published several well-received novels. In this final book, she has returned to Naples. Lila, on the other hand, never succeeded in freeing herself from the city of her birth. She has become a successful entrepreneur, but her success draws her into closer proximity to the nepotism, chauvinism, and criminal violence that infect her neighborhood. Nearness to the world she has always rejected only brings her role as its unacknowledged leader into relief. For Lila is unstoppable, unmanageable, and unforgettable.

An edgy tale of mixed feelings and motherhood by the New York Times bestselling author of My Brilliant Friend Leda, a middle-aged divorc&eacute;e, is alone for the first time in years after her two adult daughters leave home to live with their father in Toronto. Enjoying an unexpected sense of liberty, she heads to the Ionian coast for a vacation....

The Story of a New Name follows Elena Ferrante's critically acclaimed My Brilliant Friend, featuring Lila and Elena. The two protagonists are now in their twenties, and marriage appears to have imprisoned Lila. Meanwhile, Elena continues her journey of self-discovery. These young women share a complex and evolving bond that brings them close at tim...