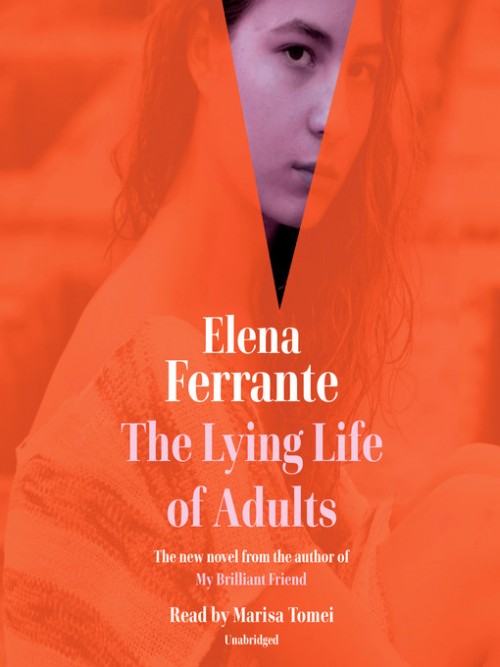 
Giovanna's pretty face is changing, turning ugly, at least so her father thinks. Giovanna, he says, looks more like her Aunt Vittoria every day. But can it be true? Is she really changing? Is she turning into Aunt Vittoria, a woman she hardly knows but whom her mother and father clearly despise? Surely there is a mirror somewhere in which she can see herself as she truly is.
Giovanna is searching for her reflection in two kindred cities that fear and detest one another: a Naples of the heights, which assumes a mask of refinement, and a Naples of the depths, a place of excess and vulgarity. She moves between both in search of the truth, but neither city seems to offer answers or escape. Named one of 2016's most influential people by TIME Magazine and frequently touted as a future Nobel Prize-winner, Elena Ferrante has become one of the world's most read and beloved writers. With this novel about the transition from childhood to adolescence to adulthood, Ferrante proves once again that she deserves her many accolades. In The Lying Life of Adults, listeners will discover another gripping, highly addictive, and totally unforgettable Neapolitan story.

Here is the dazzling saga of two women: the brilliant, bookish Elena and the fiery, uncontainable Lila. Both are now adults; many of life's great discoveries have been made, its vagaries and losses have been suffered. Through it all, the women's friendship has remained the gravitational center of their lives. Both women once fought to escape the ne...

A modern masterpiece from one of Italy's most acclaimed authors, My Brilliant Friend is a rich, intense, and generous-hearted story about two friends, Elena and Lila, who represent the story of a nation and the nature of friendship. The story begins in the 1950s in a poor but vibrant neighborhood on the outskirts of Naples. Growing up on these toug...