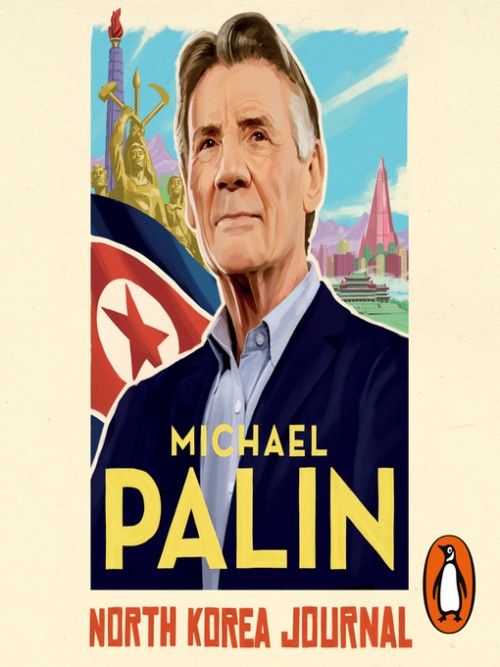 
In May 2018, former Monty Python stalwart and intrepid globetrotter Michael Palin spent two weeks in the notoriously secretive Democratic People's Republic of Korea, a cut-off land without internet or phone signal, where the countryside has barely moved beyond a centuries-old peasant economy but where the cities have gleaming skyscrapers and luxurious underground train stations. His resulting documentary for Channel 5 was widely acclaimed. Now he shares his day-by-day diary of his visit, in which he describes not only what he saw - and his fleeting views of what the authorities didn't want him to see - but recounts the conversations he had with the country's inhabitants, talks candidly about his encounters with officialdom, and records his musings about a land wholly unlike any other he has ever visited - one that inspires fascination and fear in equal measure. Written with Palin's trademark warmth and wit, and illustrated with beautiful colour photographs throughout, the journal offers a rare insight into the North Korea behind the headlines.

Winner of a Silver Award for best Non-Fiction at the Spoken Word Awards 2005 Michael Palin reads his own entertainingly written account of his journey accross the countries of the Himalayas, accompanying a major BBC TV series in 2004. In his most challenging journey to date, Palin tackles the Himalayas, the greatest mountain range on earth. I...

Brazil is one of the four new global super powers with its vast natural resources and burgeoning industries. Half a continent in size and a potent mix of races, religions and cultures, of unexplored wildernesses and bustling modern cities, it is also one of the few countries Michael Palin has never fully travelled. In a new series for BBC1 - his fi...

Bruce Henderson brings to life one of the most mysterious tragedies of American exploration in Fatal North.