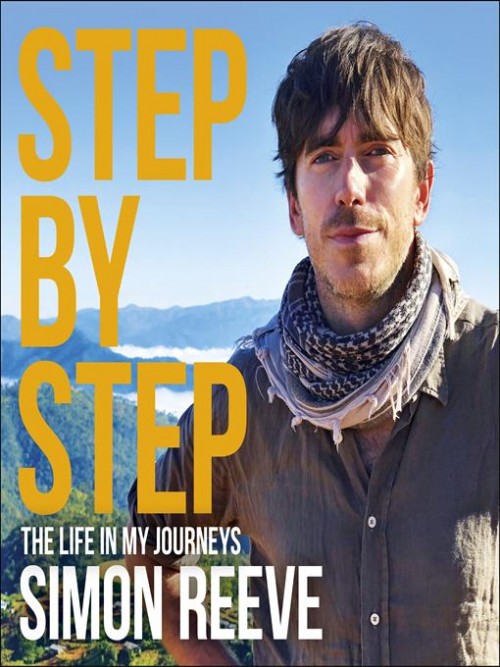 
TV documentary maker Simon Reeve has dodged bullets on frontlines, hunted with the Bushmen of the Kalahari, dived with manta rays, seals and sharks, survived malaria, walked through minefields, tracked lions on foot, been taught to fish by the President of Moldova, and detained for spying by the KGB. After a decade spent making more than 80 programmes he has become a familiar face on British TV, well known for his extraordinary journeys across jungles, deserts, mountains and oceans, and to some of the most beautiful, dangerous and remote regions of the world. But what most people don't know is that Simon's own journey started in a rough area of Acton, West London where he was brought up and left school with no qualifications. For the first time he will tell his life story with an audiobook rich in anecdotes to entertain and inform listeners about some of the most fascinating (and often dangerous) places in the world and what it took to reach them.