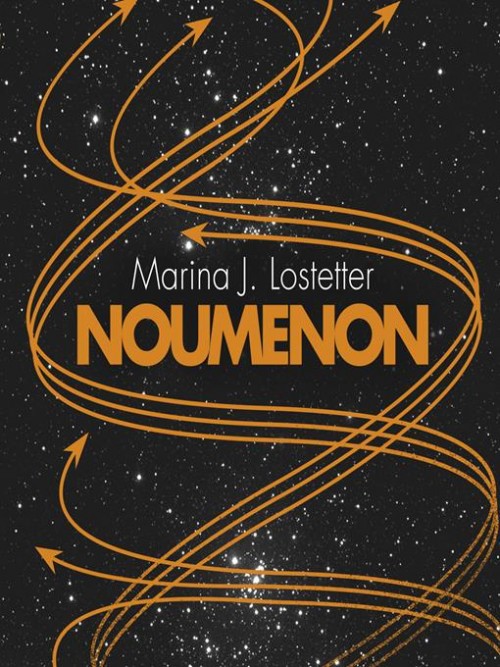 
With nods to Arthur C. Clarke's Rama series, the real science of Neal Stephenson's Seveneves and a touch of Hugh Howey's Wool, this is a powerful tale of space travel, adventure, discovery and humanity.

In 2088 humankind is at last ready to explore beyond Earth's solar system, and astrophysicist Reggie Straifer knows where we should go. He's discovered a distant anomalous star that appears to defy the laws of physics. It could be a weird natural phenomenon, or it could be alien.

Convoy 7's mission to discern the nature of the star's strange qualities will use vast resources and take centuries, so in order to maintain the genetic talent of the first crew, clones will be used for the expedition. But a clone is not a perfect copy, and each generation has its own quirks, desires, and neuroses.

As the centuries pass, their society changes and evolves, but their mission remains the same: to reach Reggie's mysterious star and explore its origins - and implications.

A mosaic of discovery, Noumenon successfully examines aspects of the human condition with a touch that is both thrilling and poignant.