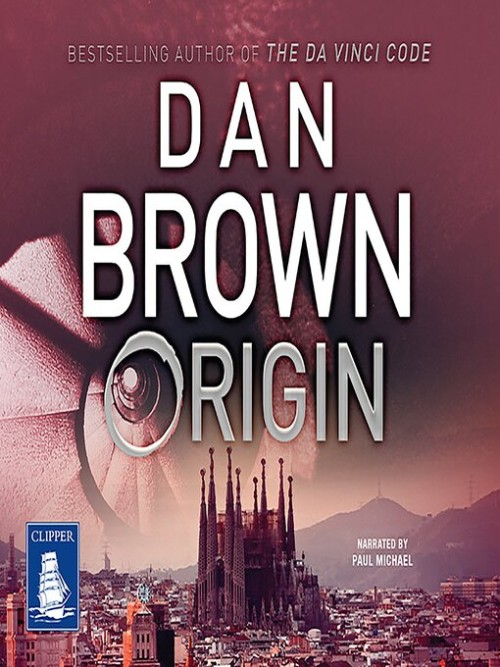 
Professor Robert Langdon arrives at the Guggenheim Museum Bilbao to attend the unveiling of a discovery that "will change the face of science forever". The evening's host is his friend and former student, Edmond Kirsch, whose audacious predictions have made him a controversial figure around the world. But Langdon and several hundred other guests are left reeling when the evening is blown apart before Kirsch's precious discovery can be revealed. With his life under threat, Langdon and the museum's director, Ambra Vidal, flee to Barcelona on a perilous quest to locate a cryptic password that will unlock Kirsch's secret.

World-renowned Harvard symbologist Robert Langdon is summoned to a Swiss research facility to analyze a cryptic symbol seared into the chest of a murdered physicist. What he discovers is unimaginable: a deadly vendetta against the Catholic Church by a centuries-old underground organization -- the Illuminati. Desperate to save the Vatican from a pow...

When Professor Robert Langdon's mentor is brutally kidnapped, he realises the only hope of saving his friend is to follow the clues hidden in an ancient invitation. He is then plunged into a deadly race against time as he battles through a clandestine world of Masonic secrets, codes and hidden truths, all leading towards a shocking and unthinkable...

While in Paris on business, Harvard symbologist Robert Langdon receives an urgent late-night phone call: the elderly curator of the Louvre has been murdered inside the museum. Near the body, police have found a baffling cipher. Solving the enigmatic riddle, Langdon is stunned to discover it leads to a trail of clues hidden in the works of Da Vinci...