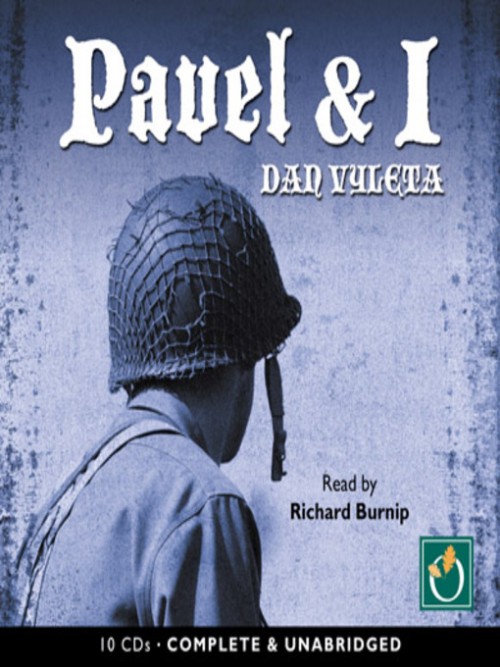 
Set during the winter of 1946, one of the coldest on record, 'Pavel and I' mines post-war Berlin's messy terrain through the lives of two characters: Pavel, an American soldier who stays on after the war, and Anders, a German orphan. Their paths cross when an ailing Pavel seeks medicine on the black market for his failing kidneys. Anders follows Pavel home with thoughts of stealing from him, but ultimately stays on to help nurse him back to health. A friendship of mutual need and genuine tenderness develops. When a dead Russian spy is delivered to Pavel's frozen apartment, Pavel and Anders find themselves caught in the beginnings of a Cold War conspiracy of epic proportions. Complete with a secret love affair between Pavel and the German mistress of a menacing British military official, and peopled with pimps, prostitutes, Russian and English spies and a Lord-of-the-Flies-style gang of child thieves, 'Pavel and I' is a unique, breathtaking noir novel.