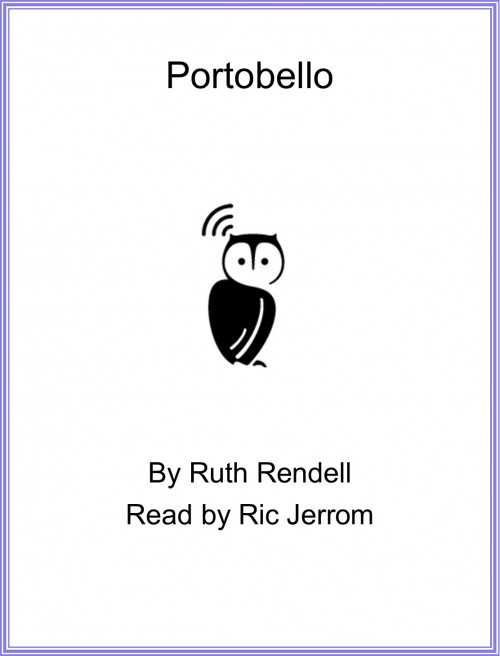 
The Portobello area of West London has a rich personality. It also has an edge to it. There is nothing safe about Portobello. Eugene Wren was fifty, with prematurely white hair. He also had an addictive personality. But he had cut back on alcohol and had given up cigarettes. Which was just as well, considering he was going out with a doctor. On a shopping trip one day, Eugene, quite by chance, came across an envelope containing money. He picked it up. For some reason, rather than report the matter to the police, he wrote a note explaining what he had found and stuck it up on a lamp post near his house. This note would link the lives of very different people - each with their own obsessions, problems, dreams and despairs. THIS AUDIOBOOK CONTAINS STRONG LANGUAGE AND/OR ADULT THEMES.