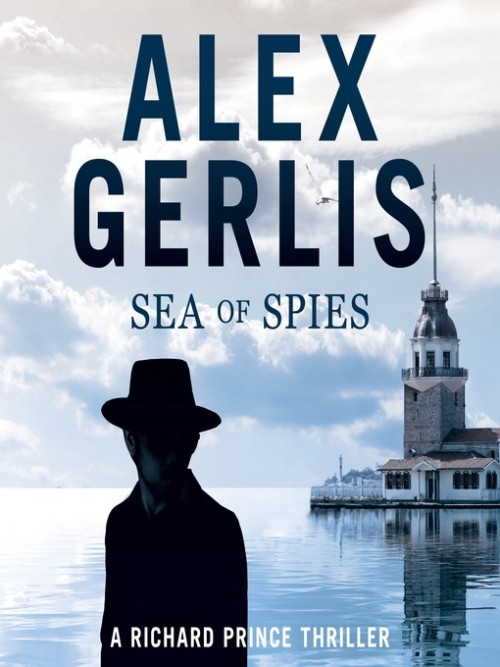 
A nest of espionage. A break for the border. A race to survive. An astounding WWII espionage thriller from a modern master of the genre, Sea of Spies is a triumph, perfect for fans of Alan Furst, John le Carré and Robert Harris. The Allies are desperate to stop neutral Turkey supplying vital materials to the Nazis – materials which could help them win the war. But then a British agent makes a fatal mistake, and disappears in Istanbul. In England, detective turned spy Richard Prince – back from a clandestine mission in Nazi-occupied Europe – is hunting for his lost son. Before long he is drawn into a dangerous follow-up operation, posing as a journalist in Turkey. The mission soon goes wrong. Out of touch with London and stranded hundreds of miles behind enemy lines, Prince will have to find evidence of the Turks secret trade with the Nazis, as well as a way out. Chances of survival? Low. Chance of completing his mission? Prince will do whatever it takes.

An incredible spy thriller with a twist you won't see coming, this is the brilliant conclusion to Alex Gerlis' masterful Richard Prince spy thrillers, perfect for fans of John le Carr&eacute; and Alan Furst. British agent Richard Prince and the Danish spy Hanne Jakobsen come together for a vital mission: to find a Nazi war criminal responsible for...

It's not unusual for spies to have secrets, but Henry Hunter has more than most and after he is stopped by British Intelligence at Croydon airport on the eve of the Second World War, he finds he has even more. In March 1941 in Berlin, haunted by a dark episode from his past, he makes a fateful decision, resulting in a dramatic journey to the Swiss...