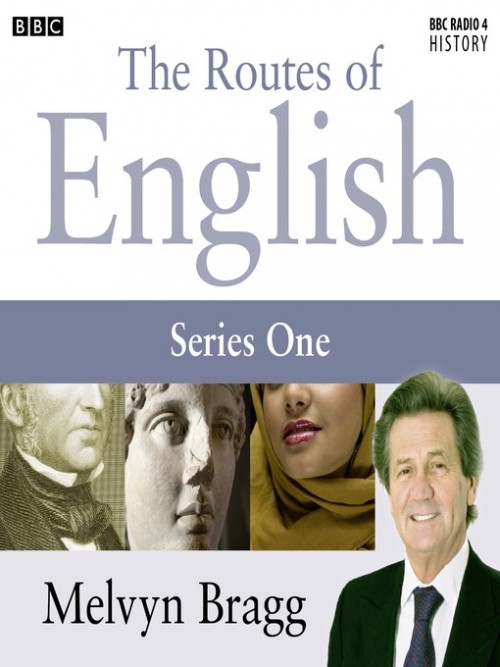 
Where better than Hastings to look at the impact of the French on the English language? Melvyn Bragg goes to Hastings, where in 1066 William, Duke of Normandy, defeated King Harold and invaded England. The actual fighting took place in the nearby village of Battle. It was to be the starting point of a long and intense relationship between England and France that continues to this day. The Norman Conquest was not only military but also linguistic, bringing thousands of French words into the language.

Melvyn Bragg goes back to his home town of Wigton in Cumbria to see how English is developing-and how dialects are still spoken. He meets townspeople from all generations and walks of life, from octogenarian horse-dealer Tommy Miller to local poet Mary Haslam, and finds that the old ways of speaking are being lost.

Conquest, trade and immigration have woven dozens of languages into English. Melvyn Bragg visits Liverpool, home of Scouse, an Irish-based variant of northern English made famous by the Beatles and countless comedians. By the mid-nineteenth century the port of Liverpool ranked second to London and became home to immigrants from all over the world w...

The power of English-and the "English of Power", as the language extends its influence from Court to Edinburgh. Melvyn Bragg goes to Edinburgh and the house of John Knox, the great Scottish apostle of the Reformation, who preached in English. Latin was replaced by English as the language of the Church when Henry VIII broke with Rome. And the 1611 K...