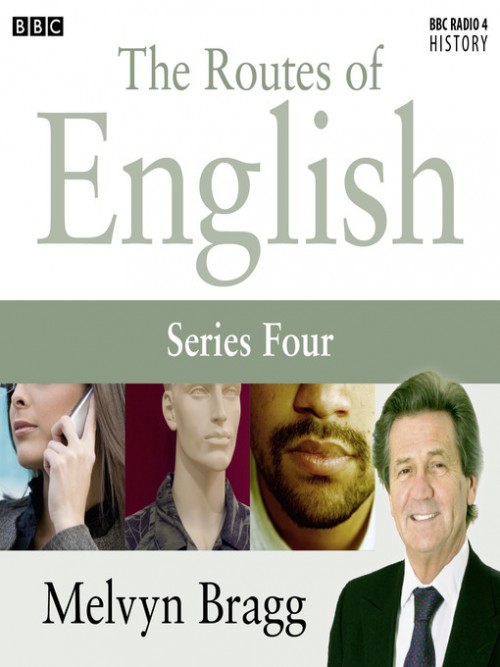 
The English language in India. Despite being the imposed language of the imperial power, English also had the power to unite the nation. The story of the English language in India is also the story of the British merchants, adventurers and colonial administrators for whom the country was the Empire's jewel in the crown. Calcutta, the great Victorian capital of the Raj, holds the key to the way the language became woven into Indian consciousness, through education, government and the law. But why today, wonders Melvyn Bragg, is ex-cricketer Geoffrey Boycott such a linguistic influence?

Melvyn visits Brixton to discover the most imitated, influential form of spoken English today. It's a dialect determined not by geography or profession, but by age, fashion and aspiration. Pulsing through music culture, spread by television and radio, it can be found throughout the UK. Sometimes subversive, often secretive, it is arguably the most...