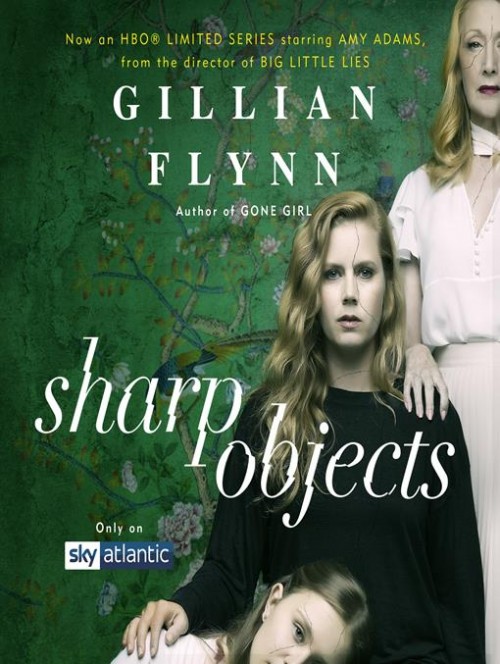 
When two girls, aged nine and ten are abducted and killed in Wind Gap, Missouri, Camille Preaker is sent back to her home town to investigate and report on the crimes. Camille, self-described 'white trash from old money', is the daughter of one of the richest families in town. Long-haunted by a childhood tragedy and estranged from her mother for years, Camille suddenly finds herself installed once again in her family's Victorian mansion, reacquainting herself with her distant mother and the half-sister she barely knows, a precocious 13-year-old who holds a disquieting grip on the town and surrounds herself with a group of vampish teenage girls. As Camille struggles to remain detached from the evidence, her relationship with her neurotic, hypochondriac mother threatens to topple her hard-won mental stability. Working alongside the police chief and a special agent from out of town, Camille tries to uncover the mystery of who killed these little girls and why. THIS AUDIOBOOK CONTAINS STRONG LANGUAGE AND/OR ADULT THEMES.

'What are you thinking, Amy?' The question I've asked most often during our marriage, if not out loud, if not to the person who could answer. I suppose these questions stormcloud over every marriage: 'What are you thinking? How are you feeling? Who are you? What have we done to each other? What will we do?' Just how well can you ever know the perso...