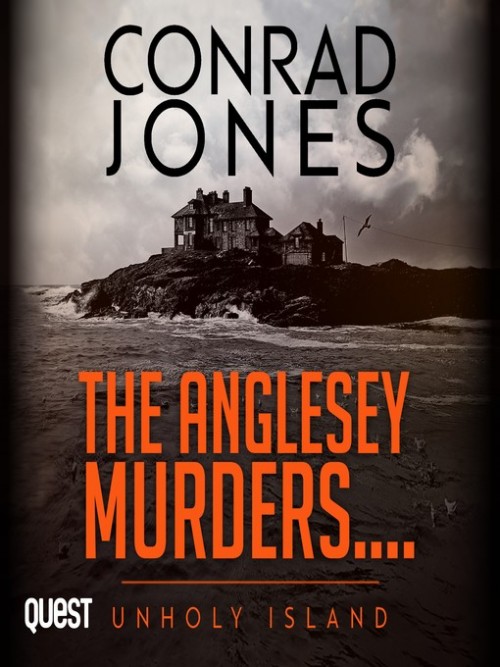 
A powerful and emotional listen. The Anglesey Murders Series is THE audiobook thriller of 2021. DI Alan Williams is called to the recovery of two bodies from the sea at Trearddur Bay, during a storm. The lifeboat crew suspect they're fishermen, washed away by a wave but they're wrong. Alan and his detective sergeant, Kim Davies, realise the men were beaten and tied together before they entered the water. Two miles along the headland at Porth Dafarch, a third victim is found but there are no obvious links. As the number of victims increases, a major investigation team battles to unravel a deadly puzzle which, appears to have links to a series of historic murders from the 90's. Is there a copycat on the loose or are the murders connected to the local underworld, which controls the supply of narcotics across North Wales and the North West?