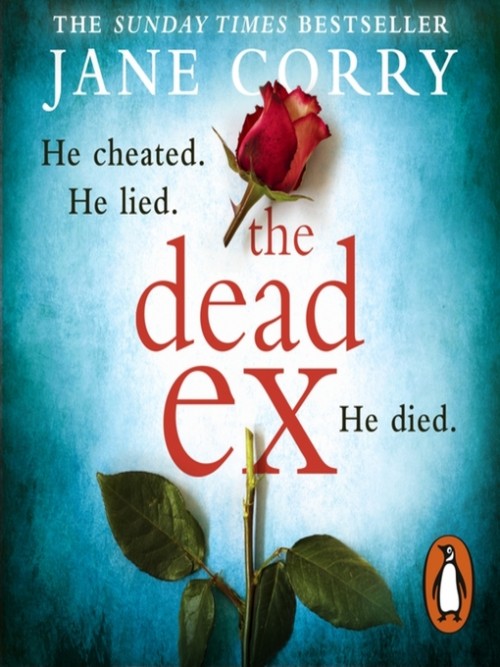 
Penguin presents the unabridged, downloadable audiobook edition of The Dead Ex by Jane Corry. THE THIRD TWIST-FILLED THRILLER FROM THE SUNDAY TIMES BESTSELLING AUTHOR OF MY HUSBAND'S WIFE AND BLOOD SISTERS 'I wish he'd just DIE.' He said in sickness and in health. But after Vicki was attacked at work and left suffering with epilepsy, her husband Daniel left her for his mistress. So when Vicki gets a call one day to say that he's gone missing, her first thought is 'good riddance'. But then the police find evidence suggesting that Daniel is dead. And they think Vicki had something to do with it. What really happened on the night of Daniel's disappearance? And how can Vicki prove her innocence, when she's not even sure of it herself?