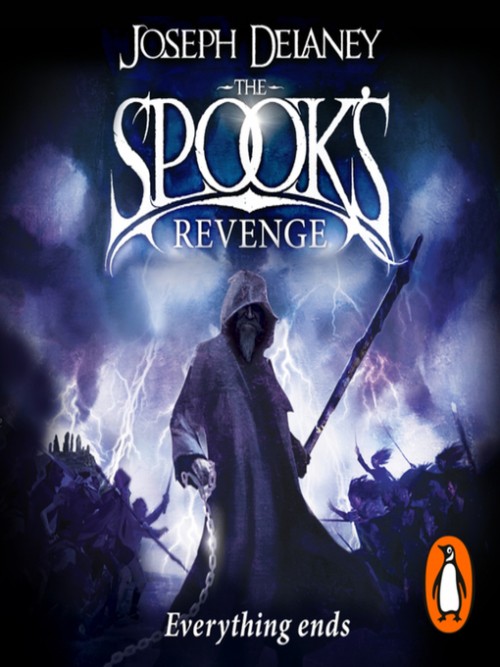 'He's the seventh son of a seventh son. His name is Thomas J. Ward and he's my gift to the County. When he's old enough we'll send you word. Train him well. He'll be the best apprentice you've ever had and he'll also be your last.'

These were the words of Tom's Mam to the county Spook some years ago. As Tom, the Spook and their allies prepare to battle with the Fiend on a huge scale, to finally enact their revenge, it now remains to be seen whether Mam's declaration will come true.

The Spook, Tom and Alice return from Greece to find the County under siege - and the Spook's home burnt to the ground. With his precious library of knowledge destroyed, they seek refuge on the nearby island of Mona. But with Mona in the thrall of a twisted Shaman there is little respite from hostility or denizens of the dark. And as Alice dodges th...