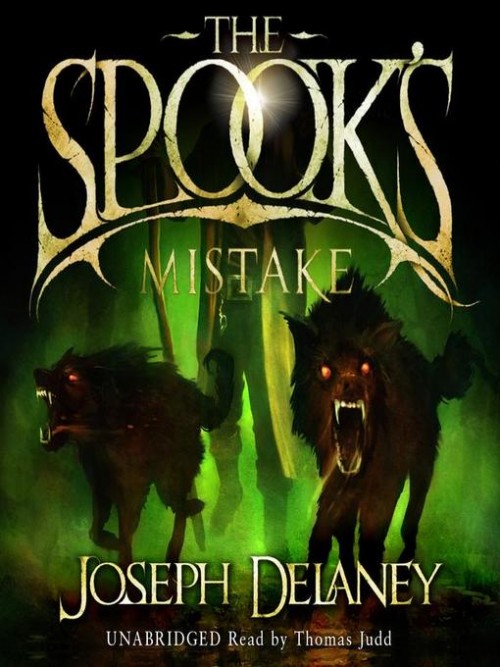 
As danger increases in the County, Tom is sent far north by his master to be trained by Bill Arkwright, another Spook. Arkwright lives in a haunted mill on the edge of a treacherous marsh and his training methods prove to be harsh and sometimes cruel. But he has toughened up many previous apprentices and now he must do the same for Tom and prepare him for the gravest dangers of his life. But when the Fiend sends his own daughter, the ancient powerful water witch Morwena, to destroy Tom, Arkwright makes an error of judgement and Tom finds himself facing his enemies alone. The Spook and Alice realising his danger, hasten to his aid but will even their combined strengths suffice in the face of such terrible dark power? And what is the Spook's mistake, the consequences of which might give final victory to the dark?

The Spook, Tom and Alice return from Greece to find the County under siege - and the Spook's home burnt to the ground. With his precious library of knowledge destroyed, they seek refuge on the nearby island of Mona. But with Mona in the thrall of a twisted Shaman there is little respite from hostility or denizens of the dark. And as Alice dodges th...