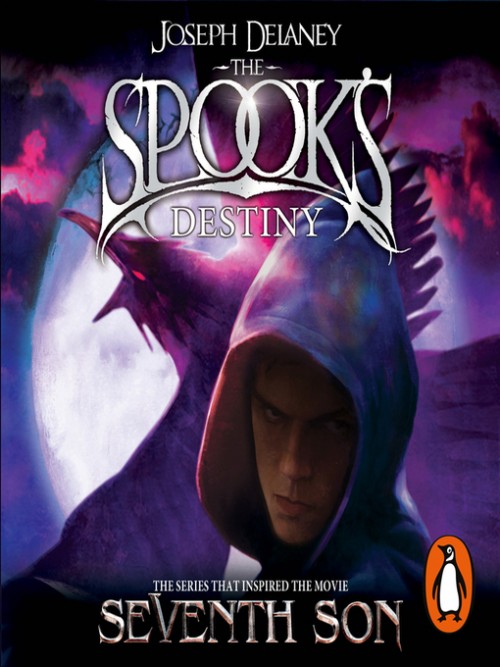 
The Spook, Tom and Alice travel to Ireland, fleeing from the war in the County. The only thing protecting Tom and Alice is the fragile and precious bloodjar. They must remain together and the jar intact - otherwise they are both at the mercy of the Fiend himself. Meanwhile Tom is recruited to tackle the evil mage alliance, on a mission which ultimately leads him to the possession of the Spook's Blade. A sword with a dark side and a thirst of its own for blood... It's the only weapon that has a fighting chance against the Fiend in combat. But first Tom needs training, and the only person who can help him is Grimalkin, the witch assassin. Will she come? And if she does, whose side will this creature of the dark be on?