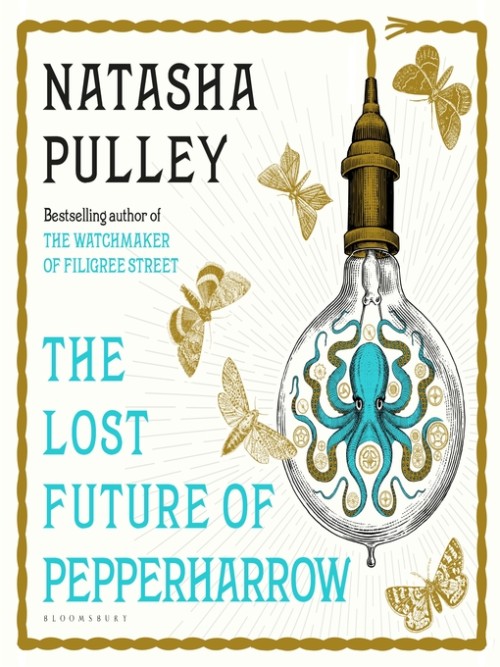 
Escape into the enchanting world of The Watchmaker of Filigree Street. This extraordinary sequel transports readers to Japan, where time, destiny and love collide to electrifying effect 'A Japan that never was, a future lost, ghosts that are not dead ... not even a partial list of ingredients can do justice to this wonderful cake of a book ... A time-defying thriller' ROBIN HOBB For Thaniel Steepleton, an unexpected posting to Tokyo can't come at a better moment. The London fog has made him ill and doctor's orders are to get out. His brief is strange: the staff at the British Legation have been seeing ghosts, and his first task is to find out what's going on. But staying with his closest friend Keita Mori in Yokohama, Thaniel starts to experience ghostly happenings himself. For reasons he won't say, Mori is frightened. Then he vanishes. Meanwhile, something strange is happening in a frozen labour camp in northern Japan. Takiko Pepperharrow, an old friend of Mori's, must investigate. As ghosts appear across Tokyo and the weather turns bizarrely electrical, Thaniel grows convinced that it all has something to do with Mori's disappearance – and that Mori might be in far more trouble than any of them first thought.

The Watchmaker of Filigree Street

The Watchmaker of Filigree Street