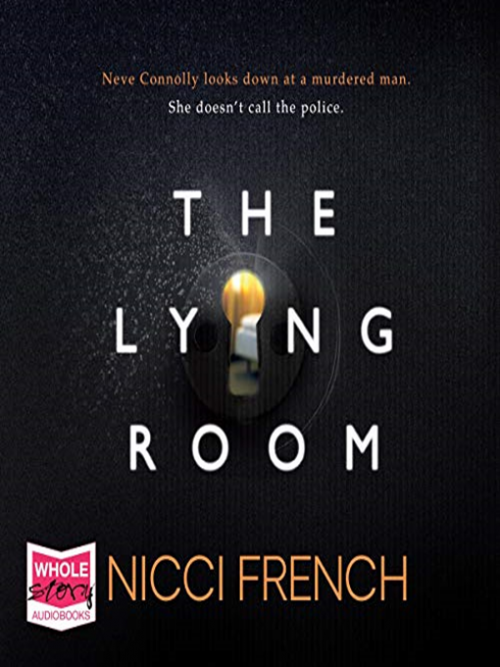 
Neve Connolly looks down at a murdered man.

She doesn't call the police.

A trusted colleague and friend. A mother. A wife. Neve Connolly is all these things.

She has also made mistakes: some small, some unconsciously done, some large, some deliberate. She is only human, after all. But now one mistake is spiralling out of control, and Neve is bringing those around her into immense danger. She can’t tell the truth. So how far is she prepared to go to protect those she loves? And who does she really know?

And who can she trust?

Neve Connolly is all these things.

Could she be a murderer?

When Miranda Cotton gets home from work to find her new boyfriend, Brendan, reading her diary, she breaks off the relationship and throws him out of the flat. But getting Brendan out of her life is not that easy. Two weeks later her sister Kerry phones in ecstasy. She's in love with her new boyfriend. His name is Brendan...

Who is more deadly? An enemy? A friend? Or a lover? Bonnie Graham is in her friend's flat. She is alone, except for the dead body lying in a pool of blood. What happened? What will she do? And is any or all of it her fault? Bonnie is a music teacher who has spent a long, hot summer in London rehearsing with a band. It was supposed to be fun, but th...

At the request of London police, psychologist Kit Quinn agrees to evaluate Michael Doll, a sexual predator who slashes her face. As she recovers, Kit has horrible dreams of a red room. Months later, Doll is arrested for murder. As Doll's obsession with Kit escalates, Kit is gripped with a paralyzing fear that the killer isn't Doll but someone close...