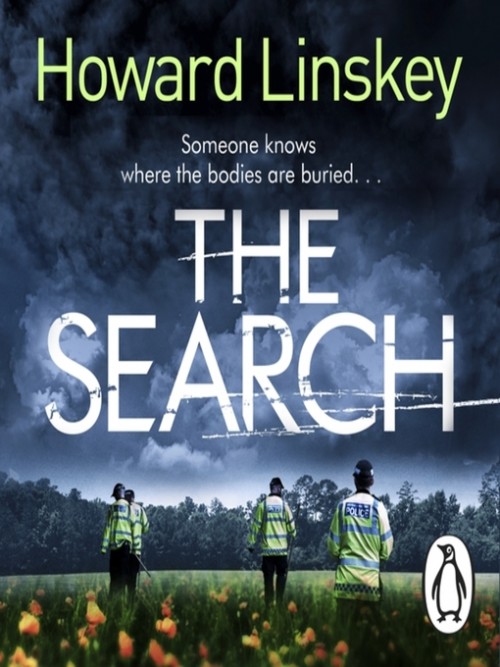 
Someone knows where the bodies are buried... Little Susan Verity went missing during the heatwave of 1976. An unprecedented amount of police resource went into finding her, but to no avail. Until now. Convicted serial killer Adrian Wicklow was always the prime suspect. In the past, he's repeatedly lied to the police about where Susan's body is buried - playing a sick game from behind bars. But this time, he says, he'll tell the truth. Because Adrian Wicklow is dying. Detective Ian Bradshaw works with investigative journalists Helen Norton and Tom Carney to find the body. However, this is Wicklow's life's work. Would a murderer on death's door give up his last secret so easily...?

Penguin presents the audiobook edition of The Chosen Ones by Howard Linskey, read by Kieran Bew. Eva Dunbar wakes in a large metal box. She has no idea who has taken her. She has no way out... Eva isn't the first young woman to disappear. Detective Ian Bradshaw, heading up the search, has no leads - and precious little time. When at last a body is...

The hunt for a serial killer unearths an unsolved cold case from over sixty years ago. Young girls are being abducted and murdered in the North-East. Out of favour Detective Constable Ian Bradshaw struggles to find any leads - and fears that the only thing this investigation will unravel is himself. Journalist Tom Carney is suspended by his London...