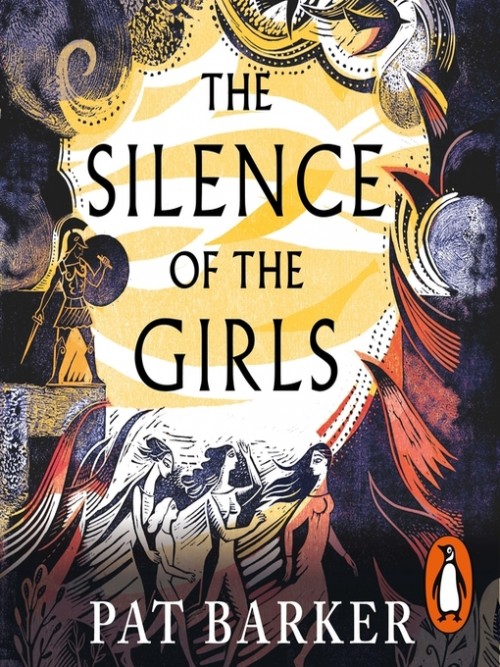 
Penguin presents the audiobook edition of The Silence of the Girls by Pat Barker, read by Kristin Atherton and Michael Fox. From the Booker Prize-winning author of Regeneration and one of our greatest contemporary writers on war comes a re-imagining of the most famous conflict in literature - the legendary Trojan War. The great city of Troy is under siege as Greek heroes Achilles and Agamemnon wage bloody war over a stolen woman. In the Greek camp, another woman is watching and waiting: Briseis. She was a queen of this land until Achilles sacked her city and murdered her husband and sons. Now she is Achilles' concubine: a prize of battle. Briseis is just one among thousands of women backstage in this war - the slaves and prostitutes, the nurses, the women who lay out the dead - all of them voiceless in history. But, though no one knows it yet, they are just ten weeks away from the death of Achilles and the Fall of Troy, an end to this long and bitter conflict. Briseis will see it all - and she will bear witness.

The first book in the 'Regeneration' trilogy. In Craiglockhart war hospital, Doctor William Rivers attempts to restore the sanity of officers whose experiences of the First World War have caused them to break down. When Siegfried Sassoon publishes his declaration of protest against the war, the authorities decide to have him declared mentally ill a...

Insomnia, exhaustion, recurring nightmares: Stephen Sharkey is suffering the after-effects of his career as a war reporter, most recently in Afghanistan, where Ben Frobisher, war photographer and friend, has been shot dead on assignment. Hanging up his flak jacket and turning his back on the everyday reality of war, Stephen moves into a quiet and p...