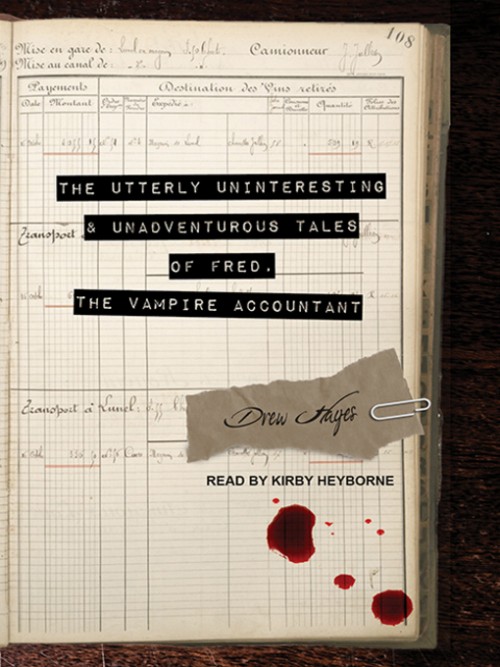 The Utterly Uninteresting and Unadventurous Tales of Fred, the Vampire Accountant


Some people are born boring. Some live boring. Some even die boring. Fred managed to do all three, and when he woke up as a vampire, he did so as a boring one. Timid, socially awkward, and plagued by self-esteem issues, Fred has never been the adventurous sort. One fateful night-different from the night he died, which was more inconvenient than fateful-Fred reconnects with an old friend at his high school reunion. This rekindled relationship sets off a chain of events thrusting him right into the chaos of the parahuman world: a world with chipper zombies, truck driver wereponies, maniacal necromancers, ancient dragons, and now one undead accountant trying his best to "survive." Because even after it's over, life can still be a downright bloody mess.