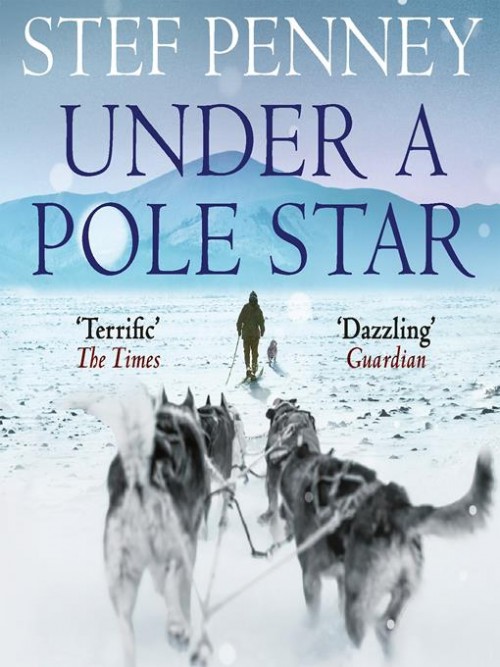 Under A Pole Star


Flora Mackie first crossed the Arctic Circle at the age of 12. Years later, in 1892, determination and chance lead her back to northern Greenland as a scientist at the head of a British expedition, defying the expectations of those who believe a woman has no place in that harsh world. Geologist Jakob de Beyn was raised in Manhattan. Yearning for wider horizons, he joins a rival expedition. Jakob and Flora's paths cross. It is a fateful meeting, where passion and ambition collide and an irresistible attraction is born. The violent extremes of the north obsess them both: perpetual night and endless day; frozen seas and coastal meadows, and the strange, maddening pull it exerts on the people trying to make their mark on its vast expanses - a pursuit of glory whose outcome will reverberate for years to come.