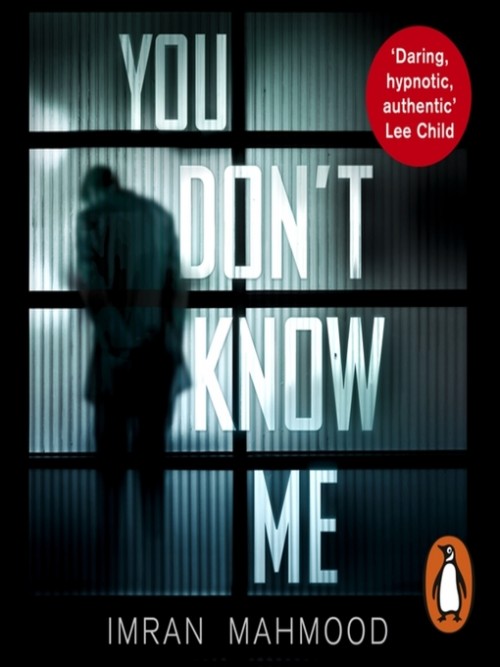 You Don't Know Me


Penguin presents the unabridged, downloadable audiobook edition of You Don't Know Me by Imran Mahmood, read by Adam Deacon. An unnamed defendant stands accused of murder. Just before the Closing Speeches, the young man sacks his lawyer, and decides to give his own defence speech. He tells us that his barrister told him to leave some things out. Sometimes, the truth can be too difficult to explain, or believe. But he thinks that if he's going to go down for life, he might as well go down telling the truth. There are eight pieces of evidence against him. As he talks us through them one by one, his life is in our hands. We, the reader - member of the jury - must keep an open mind till we hear the end of his story. His defence raises many questions... but at the end of the speeches, only one matters: Did he do it?